Helon Habila Ngalabak (born November 1967) is a Nigerian novelist and poet, whose writing has won many prizes, including the Caine Prize in 2001. He worked as a lecturer and journalist in Nigeria before moving in 2002 to England, where he was a Chevening Scholar at the University of East Anglia, and now teaches creative writing at George Mason University, Fairfax, Virginia.

Helon Habila was born in Kaltungo, Gombe State, Nigeria. He studied English Language and Literature at the University of Jos and lectured for three years at the Federal Polytechnic, Bauchi. In 1999 he went to Lagos to write for Hints magazine, moving to Vanguard newspaper as Literary Editor.

Habila won the Music Society of Nigeria (MUSON) national poetry award for his poem “Another Age” in 2000, the same year his short story collection Prison Stories was published. He won the 2001 Caine Prize for a story from that collection, “Love Poems”. His first novel, Waiting for an Angel, was published in 2002, and the following year won the Commonwealth Writers’ Prize (Africa Region, Best First Book). 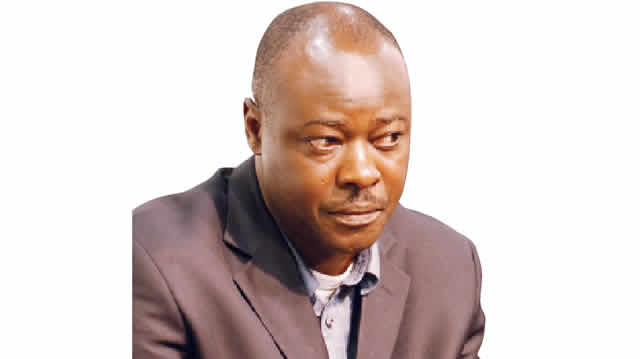 Moving to England in 2002, Habila became African Writing Fellow at the University of East Anglia. In 2005 he was invited by Chinua Achebe to become the first Chinua Achebe Fellow at Bard College, NY, where he spent a year writing and teaching, remaining in the US as a professor of creative writing at George Mason University in Fairfax, Virginia. 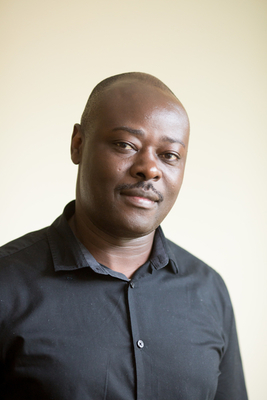 In 2006 he co-edited the British Council anthology New Writing 14. His second novel, Measuring Time, published in 2007, was nominated for the Hurston-Wright Legacy Award, the IMPAC Prize, and in 2008 won the Virginia Library Foundation Prize for fiction. His third novel, Oil on Water (2010), which deals with environmental pollution in the oil-rich Nigerian Delta, received generally positive review coverage. Bernardine Evaristo in The Guardian wrote: “Habila’s prose perfectly evokes the devastation of the oil-polluted wetlands”; Margaret Busby‘s review in The Independent said that “Habila has a filmic ability to etch scenes on the imagination”, and Aminatta Forna in The Daily Telegraph concluded: “Habila is a skilful narrator and a master of structure.”Oil on Water was shortlisted for prizes including the Pen/Open Book Award, Commonwealth Best Book, Africa Region, and the Orion Book Award. Habila’s anthology The Granta Book of the African Short Story came out in September 2011.

Habila is a founding member and currently serves on the advisory board of African Writers Trust, “a non-profit entity which seeks to coordinate and bring together African writers in the Diaspora and writers on the continent to promote sharing of skills and other resources, and to foster knowledge and learning between the two groups.”

He was appointed chair of the judging panel for the 2016 Etisalat Prize for Literature.

Helon Habila was shortlisted for the Grand Prix of Literary Associations 2019, with his work entitled Travelers.

Growing up in a period of political dysfunction and military dictatorships, Helon Habila as a teenager in the 1980s was motivated to rebel and fight against this notion. Writing became his voice and a means of protest. It provided an avenue to express himself and his beliefs. Many times, he has tried to step away from his usual fight against injustice and write about different unrelated topics. Nevertheless, he has been unable to and stick to writing to reject injustice, oppression, and exploitation.

Cordite Books is a new publishing company jointly owned by Habila and Parrésia Publishers. Their first project was to make a call for submissions in 2013 for quality crime fiction manuscripts, the best to receive US$1,000 and a publishing deal with distribution across the continent.

In his early days, Habila grew up reading Nigerian books in Hausa and then Macmillan‘s Pacesetters series, which was popular pan-African fiction mostly about crime in urban areas. This resonated with the actual happenings in cities where there is always a fight for power, a struggle to be important and issues of class. This setting has been a recurring scene in his life.

With this interest in crime fiction, Helon noticed a gap in the market as a lot of books in Nigeria were by serious literary writers such as Chinua Achebe. After that you would only find non-fiction, religious or motivational books. There was hardly any middle ground for entertainment books and that is where Cordite Books fills the gap for crime fiction.