Nollywood actress producer and director, Genevieve Nnaji is 43 today, May 3rd but the actress has left many worried as she has remained silent on social media for over a month now.

The veteran actress last appeared on the social platform in March 2nd. 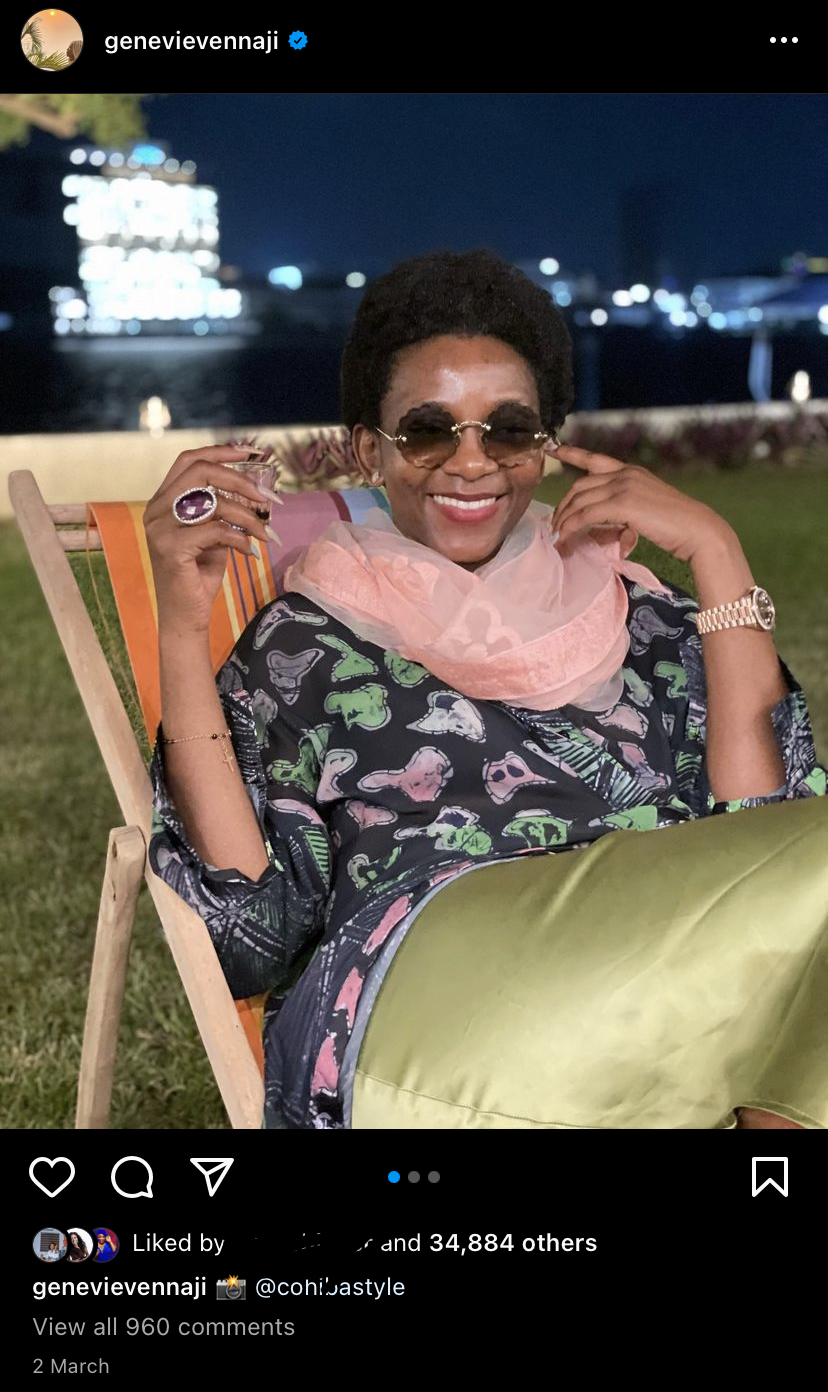 Her fans took to her Instagram page to worry over her social media silence. See some comments below: 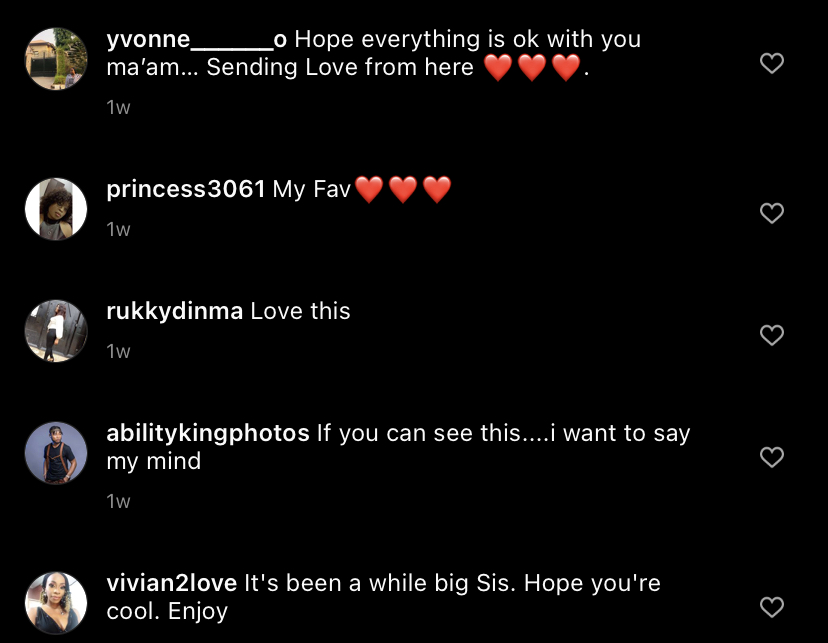 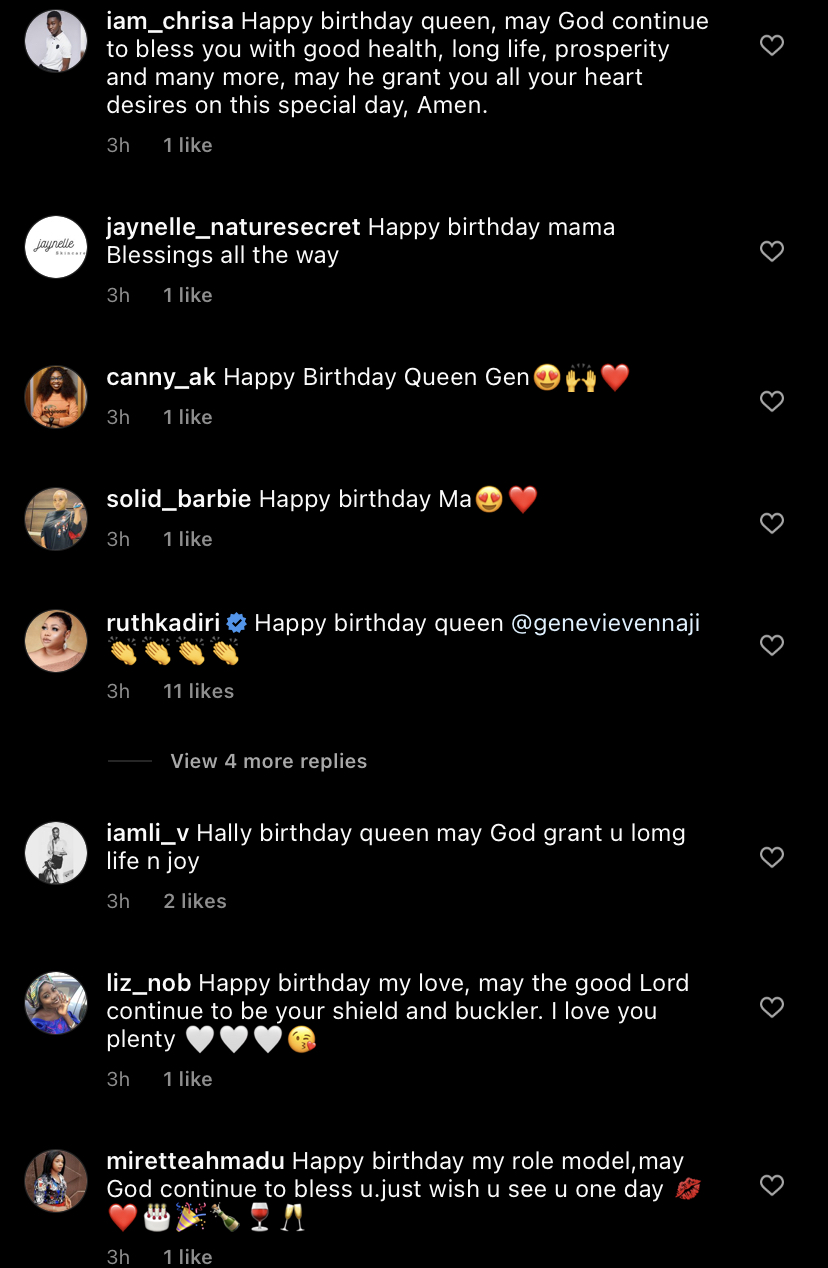 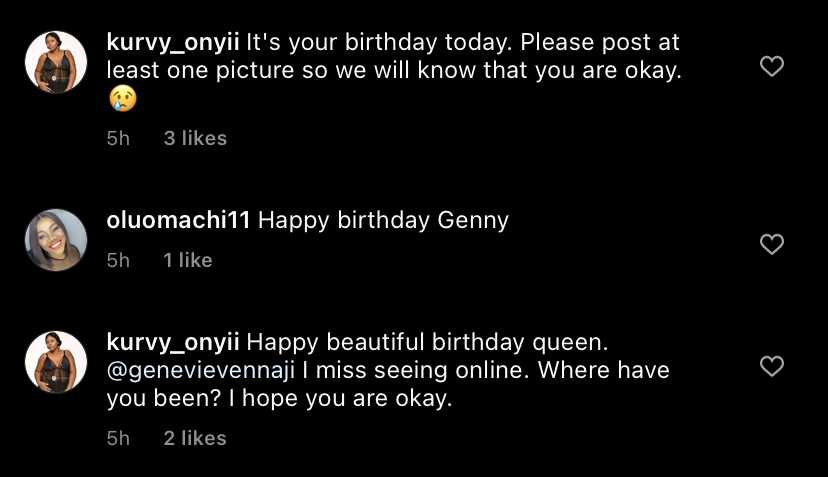 WITHIN NIGERIA recalls Genevieve had shared a cryptic post before leaving her social media platforms. Some Nigerians had expressed concern for the actress after sharing a troubling post on her social media page.

Taking to her Instagram story, Genevieve Nnaji shared quotes from the Quran, a prayer mat and a grave.

Genevieve Nnaji’s captions also fuelled speculations that she might have lost someone to death. She wrote:

The post sparked reactions as netizens called for people close to Genevieve Nnaji to check up on her as everything may not be alright with her.