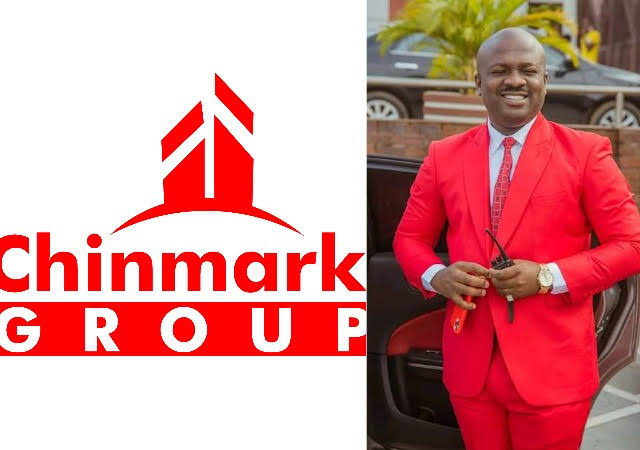 One of the victims of the recently crashed Chinmark Ponzi Scheme, simply called Nuella, has died, days after she reportedly attempted suicide upon realizing that she lost her family’s hard earned fortunes to the fraudsters at the Chinmark Group.

Recall that in March 21 2022, about 4,500 aggrieved victims of the Chinmark Ponzi scheme complained bitterly about unpaid funds which they invested in the fraudulent scheme and called on the CEO and Chairman of the group, Marksman Ijiomah to assist in giving them a refund of their money, especially as the several deadlines given for it were not met.

Also involved in the fraudulent scheme are, social media influencer and brand ambassador for the Chinmark Group, Amanda Chisom, as well as their social media promoter, Harrison Gwamnishu.

For days, the angry investors of the Chinmark Ponzi Scheme went viral on social media to call out Chinmark, Gwamnishu, Chisom and Ijiomah including all their promoters  on Facebook, Twitter, Instagram and other social media platforms, describing them as a fraudulent group that collected their hard earned money without any intention of making refunds.

The deceased victim, Mrs Nuella, invested millions of naira without the knowledge of her husband. She attempted committing suicide but luckily was to be rescued by one Mr Charles Awuzie who took her to the hospital and posted her account details with a verified Facebook account where he solicited assistance for her.

Sadly she did not make it and is now dead. Mr Awuzie broke the news of her death thus, on Facebook:

‘Nuella – the lady who invested her family’s money with you and attempted suicide last month because of you. Well, she couldn’t handle the disappointment and she left the world today’.

‘I did my best to avoid possible Chinmark bloodshed… I was called names, defamed, and dragged for trying to stop bloodshed… The court and the blood of those I tried to save will vindicate me at the right time’.

‘As I type this, there are more women in my inbox telling me that they may not make it… Nothing has broken me like the death of Nuella’.

‘I didn’t know much about her until I learnt about her attempted suicide… She was so selfless that she wanted to give my gift to her to Chinmark victims who are in more need. It was because of her that I squeezed out more funds to support pregnant victims. No woman has challenged my conscience like Nuella did in the few moments I engaged with her’.

‘Chinmark, you have caused an irredeemable loss. You have broken the hearts that trusted you. You have drank the blood of the poor. Dear Red king, you have been stained with red blood. Is this a coincidence’?

‘My heart is broken. But this is the end of Ponzi schemes in Nigeria. At this point, we will activate every tool available to us to bring those who killed Nuella to justice. Rest in Peace Nuella. There will be no peace for those who killed you’, he concluded.