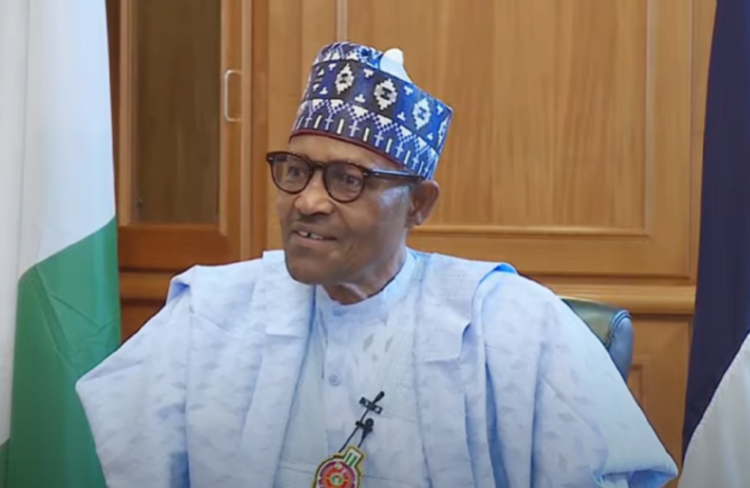 At least four serving ministers under the President Muhammadu Buhari administration have resigned following the directive from their principal on Wednesday.

They are Chukwuemeka Nwajiuba, Minister of State for Education, Rotimi Amaechi, Minister for Transport, Godswill Akpabio, Minister of Niger Delta Affairs, and Ogbonnaya Onu, minister of science and technology.

The Ministers resigned their appointment after Buhari ordered members of the Federal Executive Council (FEC) seeking elective offices to resign on or before Monday, May 16. https://dailypost.ng/2022/05/11/buhari-orders-ministers-with-presidential-ambition-others-to-resign-immediately/

Tolu Ogunlesi, a media aide to the president, in a tweet on Wednesday, claimed two ministers had resigned, while a third minister had “reportedly resigned”.

He wrote: “So far, two ministers have now resigned from the Federal Executive Council (FEC) to pursue their presidential aspirations.

However, the Minister of Labour and Employment, Senator Chris Ngige, has claimed he wants to get clarification from Buhari before he makes a decision on resigning.

All the Ministers, who have stepped down, are seeking to clinch the All Progressives Congress (APC) presidential ticket ahead of the 2023 general election.

They will be contesting in the primaries against the National Leader of the APC, Asiwaju Bola Tinubu, Vice President Yemi Osinbajo, among others.