A Nigerian man has taken to social media to poke holes in the reports that there was massive display of wealth and spraying of cash during the burial of Obi Cubana’s mother. Recall that the burial of Ezinne Iyiegbu dominated discussions on social media given the overt display of opulence and the effect of the occasion still lingered on after the burial.

Speaking on what he witnessed on that day, a man identified as Kalisto Kachi claimed that what was shown on social media is different from what really happened at Oba, Anambra state. He stated that upon all that happened at the burial venue, he didn’t see or touch any money even though he was there live as the representatives of Johnnie walker Whiskey.

He shared photos of himself supposedly at the venue and wrote; ”Forget all this cubana of a thing, I go represent Johnnie walker Whiskey I no see any shishi not even Kanayo’s money 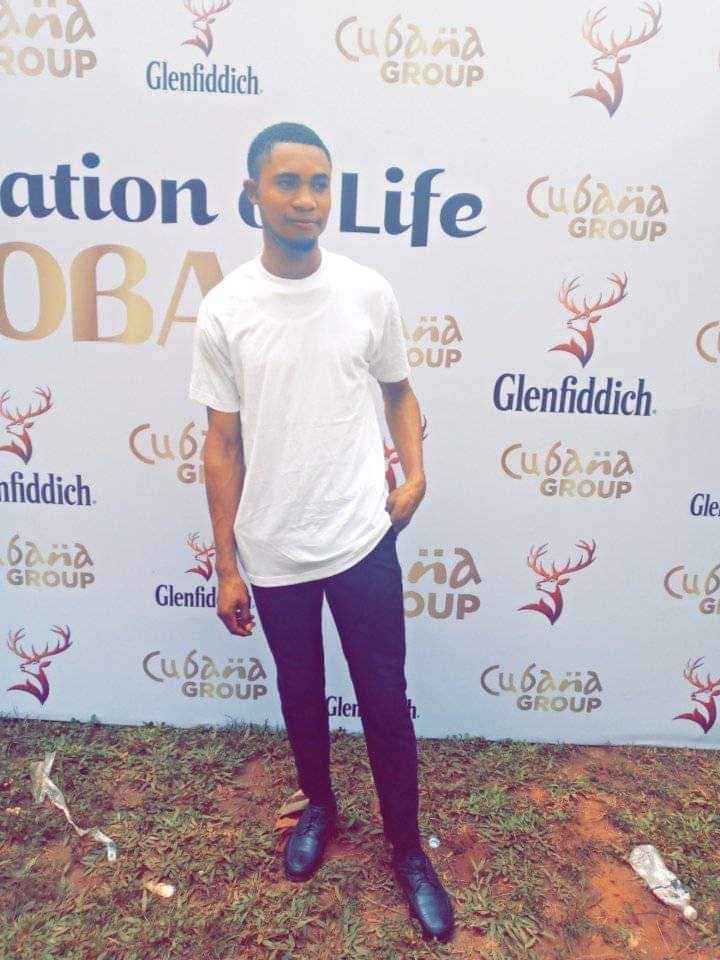