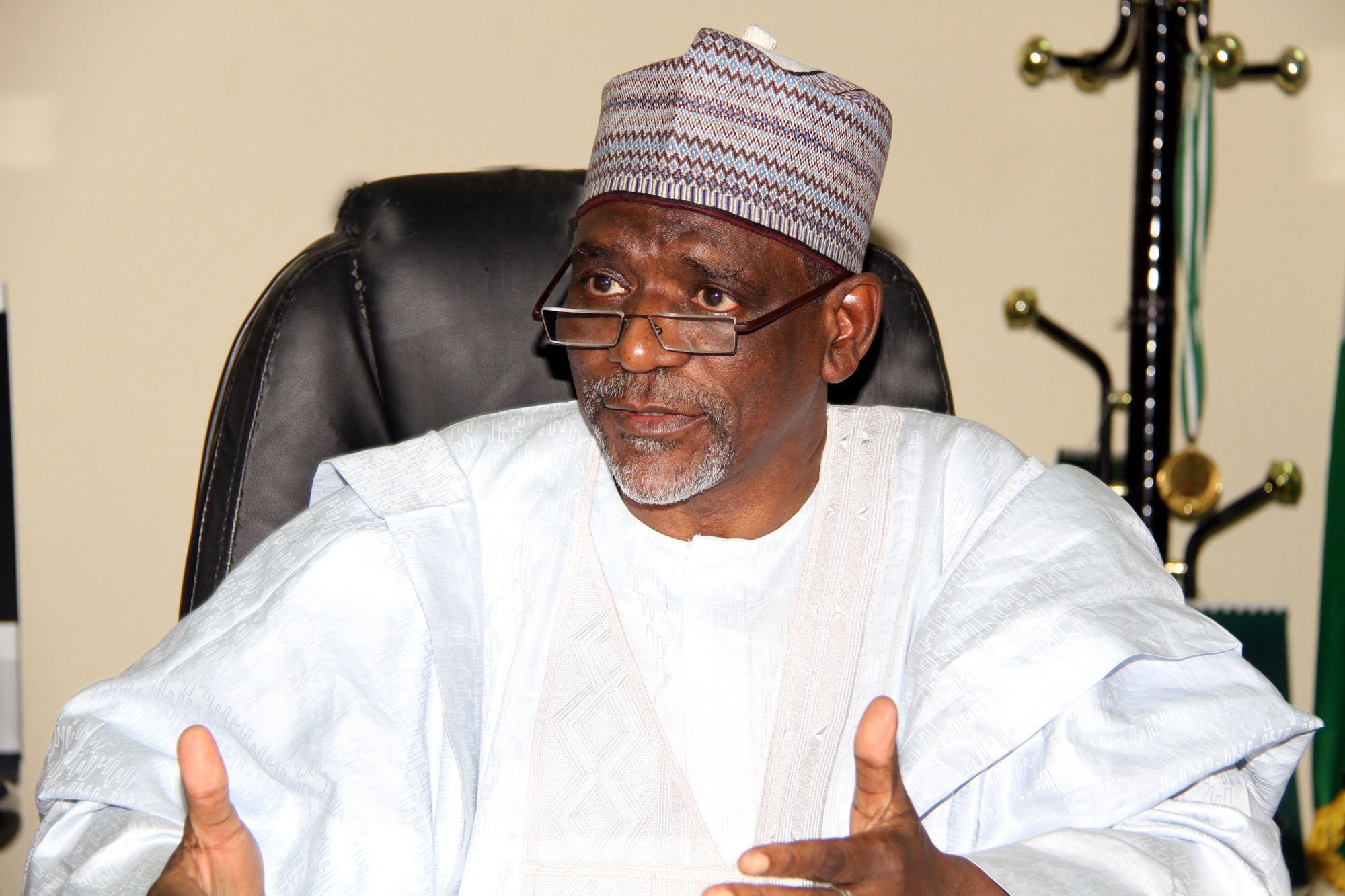 By Uche Amunike
The Federal Government of Nigeria has appointed Chancellors and Governing Councils of some Federal Universities who are expected to take over the mantle of leadership and be the moral guide of the various universities they were assigned to.
The Minister of Education, Mallam Adamu Adamu, made this information public at a press conference, Thursday.
.
He said: ‘Mr. President has, following the establishment of additional universities, approved the appointment, reassignment of chancellors to 43 federal universities. The exercise is intended to also replace deceased chancellors of some federal universities’.
‘As royal fathers, these Chancellors are expected to be the moral compass of the various universities to which they are assigned. They have been taken from their kingdoms and primary constituencies to other kingdoms and these appointments are expected to play a role in cementing relationships between communities in the country’.
He continued, ‘You’ll recall that following the approval of Mr President, I inaugurated Visitation Panels to all tertiary institutions in April 2021’.
‘The panels are currently rounding off their assignments and will soon submit their reports’.
‘You’ll also recall that I also recently inaugurated the Governing Councils of Federal Polytechnics and Colleges of Education’.
‘The inauguration of the councils is intended to strengthen these institutions for effective service delivery for national development and global competitiveness’.
He reiterated that the chancellors shall be presented to the university community at an investiture ceremony to be organised by the university for the purpose, or during the next Convocation ceremony when the investiture will precede the conferment of degrees at the convocation.
He listed the chancellors and their assigned institutions as follows:
‘Abubakar Tafawa Balewa University, Bauchi, Oba Rufus Adeyemo Adejugbe Aladesanmi III, the Ewi of Ado-Ekiti; Ahmadu Bello University, Zaria, HRM Obi Ofala Nnaemeka Alfred Achebe, the Obi of Onitsha; Alex Ekwueme University, Ndufu-Alike, Ebonyi State, HRM Oba Aremu Gbadebo. Alake of Egbaland; Bayero University, Kano, Oba Ewuare 11, Oba of Benin. Federal University, Dutse, Jigawa State, HRM King Joshua Igbugburu, the Ibenanawei of Bomo Kingdom and Federal University Gashua, Yobe, HRM Prof. Joseph Edozien, the Asagba of Asaba, among others’.
Mallam Adamu disclosed that the Federal Government has also approved the reconstitution of their councils in order to avoid any being empty in the governance of the institutions.
This he said was considered, as a result of the expiration of tenures of councils of 13 Federal universities and Inter-University Centres, (IUCs), on May 8th 2021.
He noted that governing councils of 13 federal universities were inaugurated early this year.
Some of the schools and inter-university centres include The Nigerian French Language Village, Badagry, University of Benin and University of Nigeria, Nsukka among others.
Note that the Governing council of a university is a governing body established by law to provide for effective management of the institution. The Governing Councils of a University by law, is charged with the general control, appointment and promotion of staff, superintendence of the policy, finances and property of the University.
In all, 42 traditional rulers were appointed Chancellors, while 27 other individuals were appointed ad Pro-Chancellors of the said institutions.
QUICK SHARE: