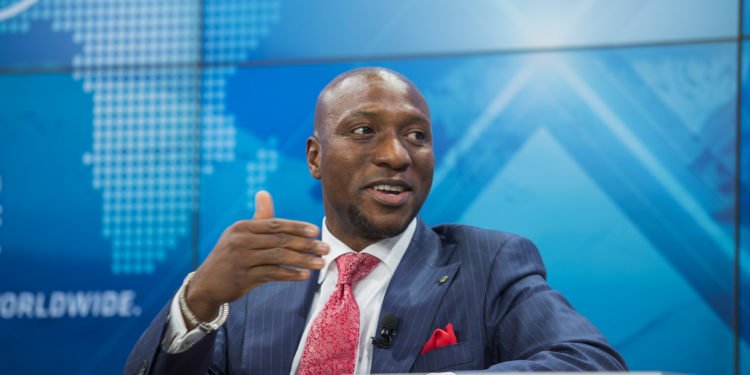 Onyema affirmed that the dynamics of crude oil price and production would continue to influence the capital markets and large economy because of Nigeria’s reliance on oil for foreign reserves.

He said that the current US and Iran crisis, oil supply shocks and progress in trade negotiations between US and China may exert pressure on crude oil in the year.

According to him, enhanced focus on infrastructure renaissance and promotion of laws that would support the business environment would be key to Nigeria’s success in 2020.

“Domestically, market sentiments may be buoyed by a steady and stable recovery in the domestic economy, alongside continued sustainability in monetary policy,” he said.

Onyema said that the signing of Nigeria’s Finance Bill 2019 into law and implementation of the 2020 budget might positively impact on companies’ earnings and consumer spending.

“Accordingly, the exchange will continue to advocate for business-friendly economic environment, working in conjunction with both the public and private sectors,” he said.

He said that the equity market capitalisation increased by 10.55 per cent to N12. 97 trillion from N11.73 trillion in 2018, due to sustained primary market activities throughout the year.

Onyema said that NSE indices posted negative returns during the year with the NSE Consumer Goods Index being the most impacted, declining 20.83 per cent, followed by NSE Main Board Index and NSE Lotus Islamic Index.

He said that the exchange rolled out various new initiatives such as new market structure to enhance liquidity and ensure market stability alongside efficiency to support equity market in 2019.

“Our fixed income market performed exceptionally well in 2019, as market capitalisation increased by 20.42 per cent to N12.92 trillion from N10.72 trillion in 2018,” Onyema stated.

He said that capital raising was dominated by the Federal Government which accounted for 60 per cent of bond issuance during the period to finance fiscal and infrastructure deficits.

Onyema said that 2019 saw the groundbreaking listing of Access Bank’s N15 billion Green Bond, the first of its kind by an African corporate.

He said that the NSE had facilitated restitution and recoveries worth N1.44 billion for investors in 2019 under its Investors Protection Fund initiative.