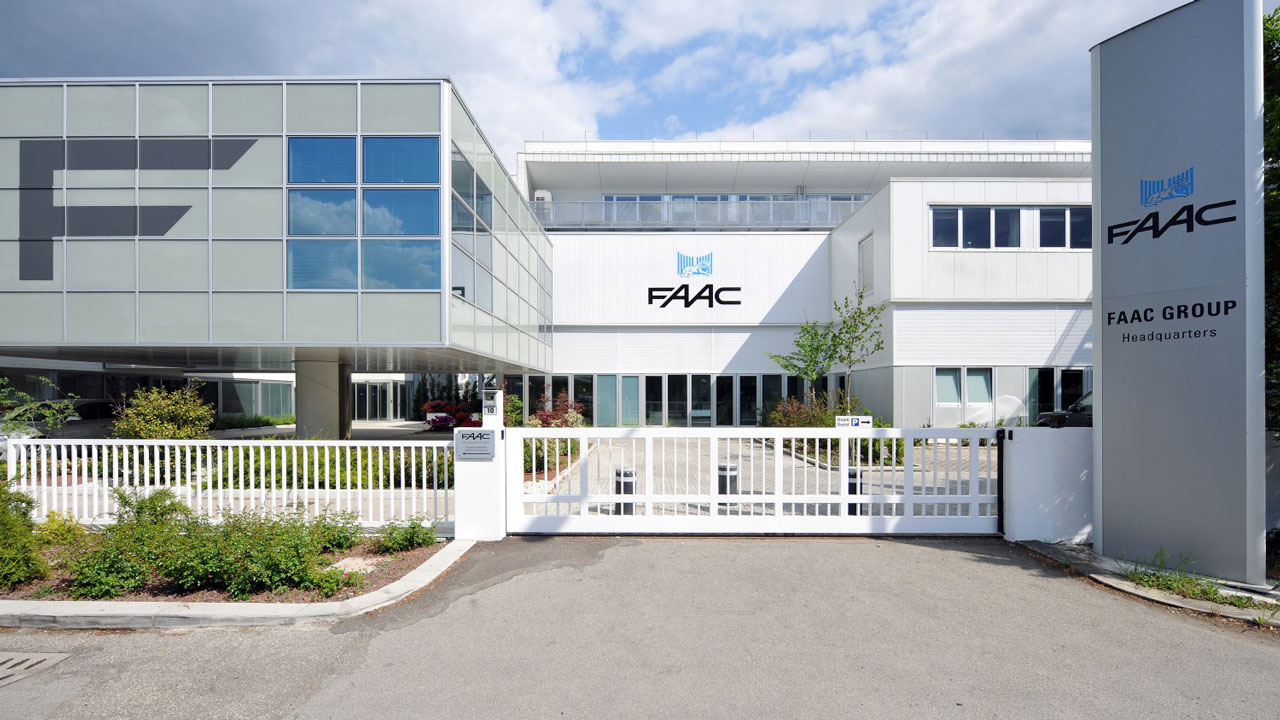 The Federation Account Allocation Committee (FAAC), at its meeting, stated that the total amount that it shared between the federal, state and local governments in the country  for the month of December 2022, came to a total of N990.189 billion.

According to a statement signed and released by the Director (Information/Press), Ministry of Finance, Budget and National Planning, Mr Phil Abiamuwe-Mowete, out of the N990.189 billion received, N375.306 billion was allotted to the federal government, even as N299.557 billion was allotted to the 36 states of the federation and the Federal Capital Territory, while the 774 local government councils received N221.807 billion, leaving the oil-producing states with N93.519 billion, which is the 13% of their mineral derivation revenue.

According to the communique issued after their meeting, Tuesday, the Gross Revenue available from Value Added Taxes for December 2022 stood at N250.512 billion.

The Communiqué partly read: ‘From the VAT collected, N7.215 billion was allocated to the Northeast Development Commission Project, while the Federal Inland Revenue Service and the Nigeria Customs Service got N10.020 billion as Cost of Collection to them.’

The statement explained that the revenue received for the month was higher than that of the preceding month.

It read: ‘Gross Statutory Revenue of N1136.183 billion was received for the month of December 2022. From this amount, N31.531 billion was given as Cost of Collection and N396.896 billion released to Transfers, Savings and Refunds.’

They communiqué also stated that the N24.315 billion that was received as Electric Money Transfer Levies (EMTL), was also shared between the three tiers of government, while the N24.842 billion gotten from Exchange gain was shared thus: N11.562 billion was allocated to the federal government, N5.864 billion to the state governments while N4.521 billion was allocated to the local government councils. As for the 13% of Mineral Revenue, oil producing states got N2.894 billion.

According to the committee, increases were recorded by the Petroleum Profit Tax, Companies Income Tax and Value Added Tax. Meanwhile, the Oil and Gas royalties and excise duty also recorded marginal increase, unlike the Import Duty which recorded considerable decrease. It also stipulated that the total revenue that was distributable for the month of December was drawn from the statutory revenue of N707.756 billion, Exchange gain of N24.841 billion, VAT of N233.277 billion and another N24.315 billion from EMTL.

By this record, the total distributable revenue for December 2022 amounted to N990.189 billion. The FAAC Allocation committee also explained that the Excess Crude Account balance as at Jan 17 stands at $473,754.57.