Nollywood actress Eniola Badmus has got many people talking as she brags about her body transformation.

Unarguably Eniola Badmus feels more confident about her new body and has consistently churned out new photos on her Instagram.

Taking to her Snapchat, Eniola Badmus shared a throwback photo of herself and Nigeria singer Davido alongside their recent photograph at the just concluded concert. 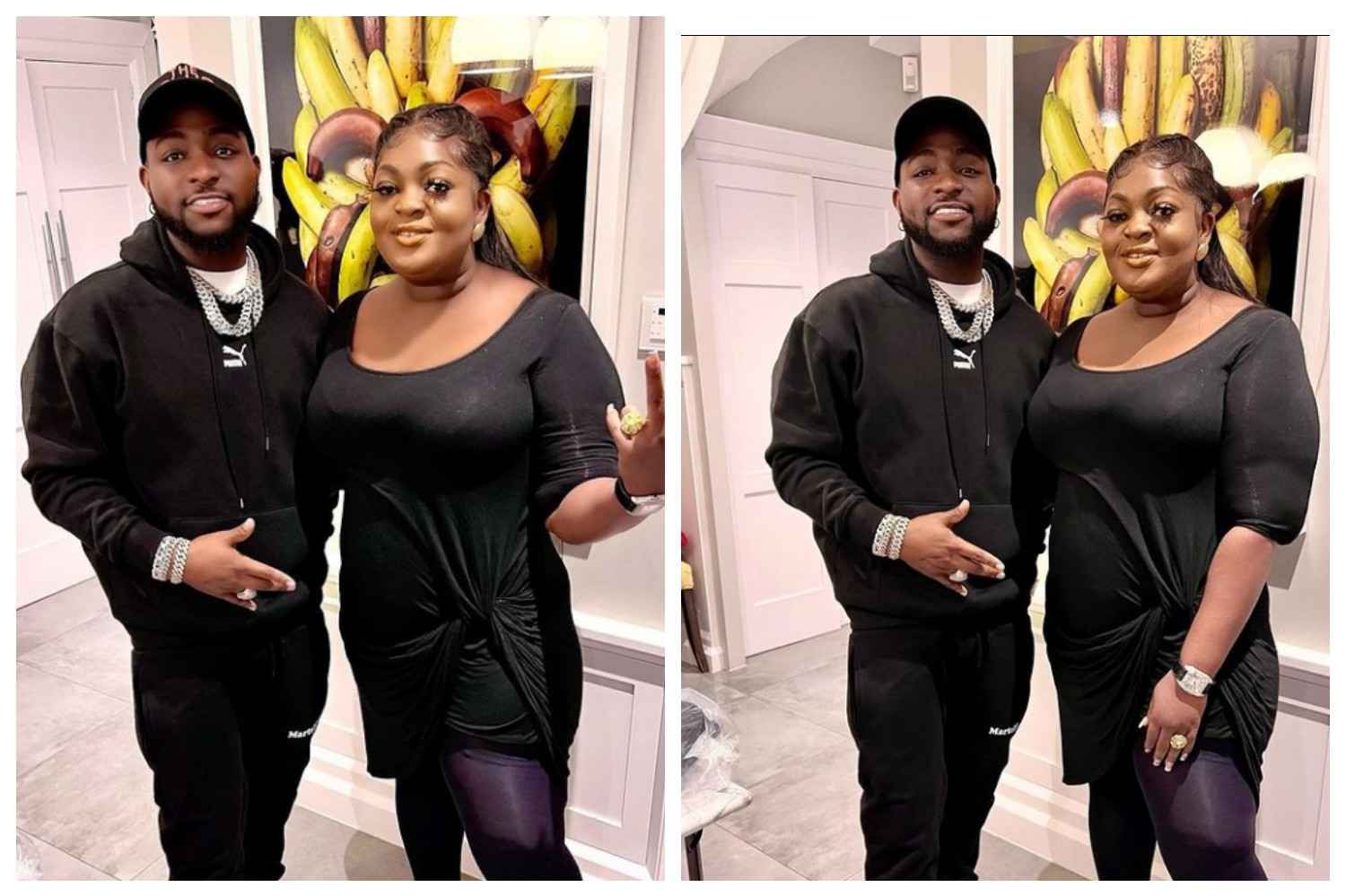 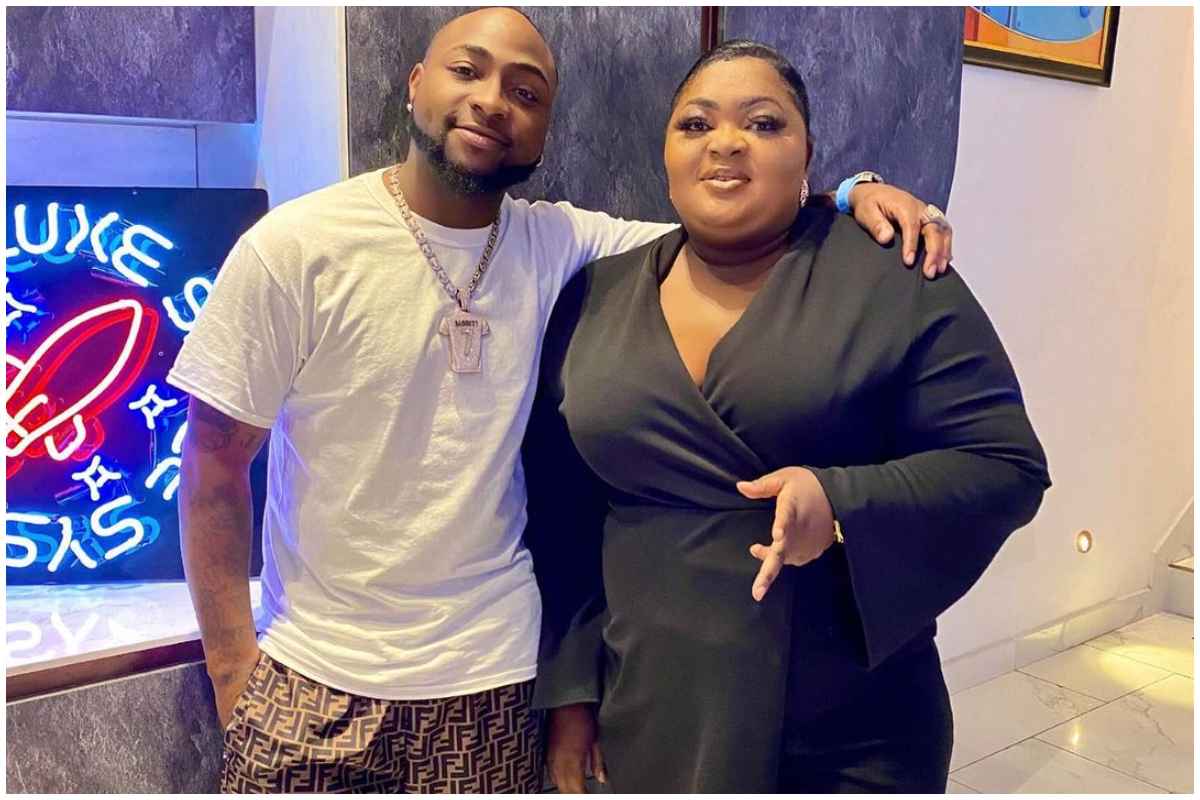 Many netizens gushed over Eniola Badmus’ beauty. While some people described the transformation as excellent, others claimed the actress looks ten years younger when compared to her old body.

flavoured wrote: She looks amazing! Also very important stick with the people who were there for you when the chips were down! Davido has been consistent!

toy_amori wrote: If this is true…. Then it is really impressive