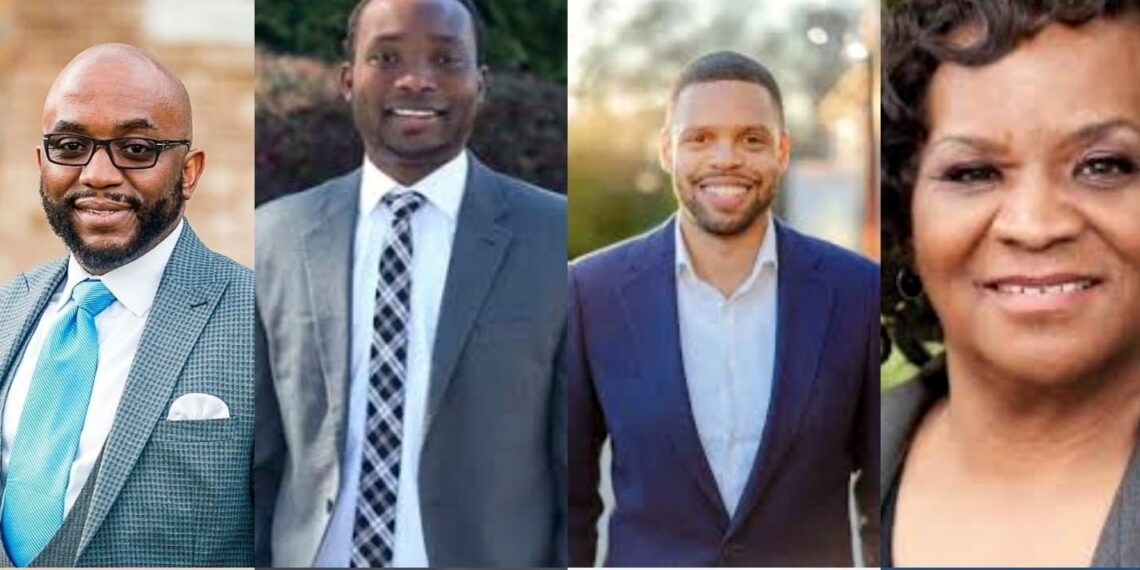 Eight Nigerian Americans have been elected into top political positions in the just concluded US midterm elections.

Carol Kazeem was elected representative in one of the districts 159 of Pennsylvania State.

Oye Owolewa and Esther Agbaje were both re-elected to their previous positions. While Mr Owolewa returned to the US House of Representatives (Shadow Representative) in Washington DC, Ms Agbaje won her seat for Minnesota State Representative in District 59B.

Congratulating the politicians, the head of the Nigerians in Diaspora Commission (NiDCOM), Abike Dabiri-Erewa, said they have not only brought fame to themselves but have also shored up the image of Nigeria.

“Congratulations to you all and keep making Nigerians proud, we love you and will keep celebrating you,” she said.

Mrs Dabiri-Erewa noted that their election shows their leadership prowess and ability to succeed.

She also congratulated the Nigerian American Public Affairs Committee (NAPAC), a diaspora professional organization in the US that collectively mobilizes support for Nigerian Americans involved in politics and public service in the US.