Renowned Nollywood star, Yul Edochie has drawn the attention of netizens to himself once more as he unfollows his first wife, May on the photo-sharing app, Instagram for the second time.

One would recall that immediately after Yul Edochie unveiled his 2nd wife, Judy Austin, and their son, Star Dike, May who couldn’t take it unfollowed her hubby on IG.

Yul however kept on following May until July 2022 when he first unfollowed the mother of four.  Notwithstanding, Yul Edochie followed May again towards the end of August 2022 and even went on to celebrate her in a special way on her birthday, September 17th.

However, a month and some days after May’s birthday, a survey on Yul Edochie’s IG account shows that he has cut ties with his first wife, May for the second time in a space of months and as usual, May is not following him either. 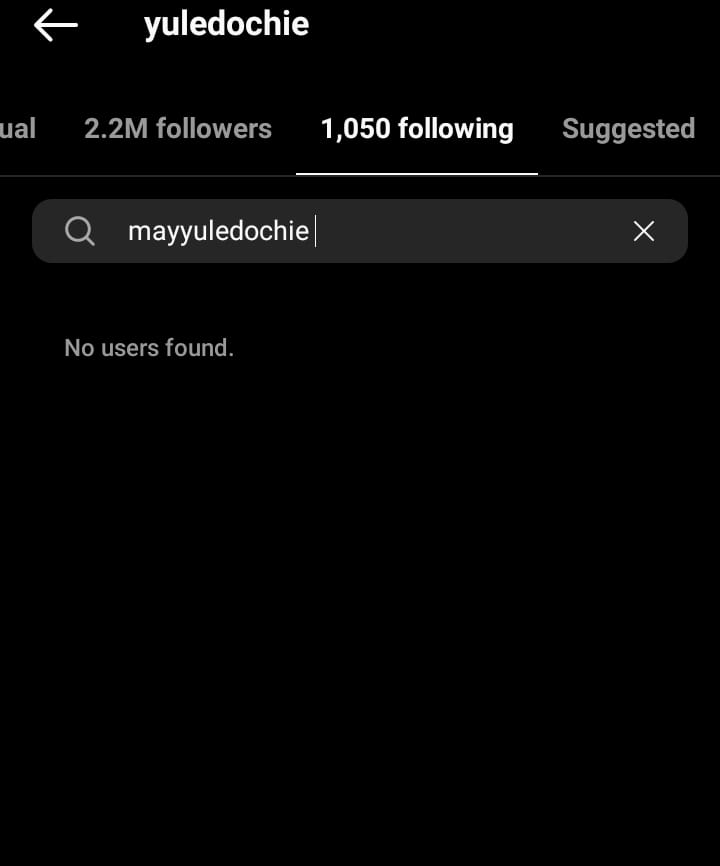