Nigerian female disc jockey and billionaire’s daughter DJ Cuppy got many netizens talking with her outfit at her grandmother’s 90th birthday.

A video that surfaced online captured DJ Cuppy in a funny outfit and cap while dancing like she got no worries. 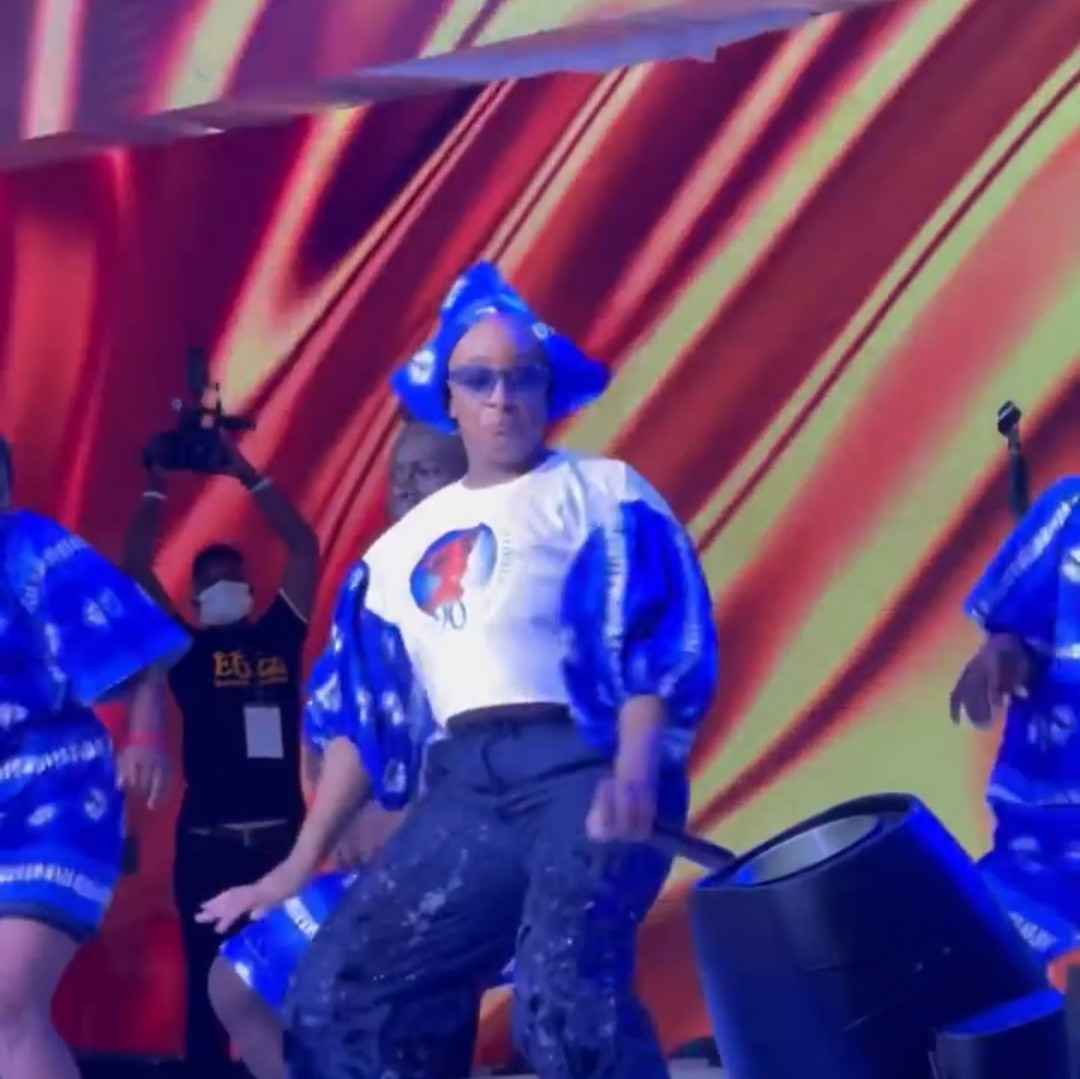 However, some concerned netizens have slammed DJ Cuppy over the outfit stating that she looks like a chairman of the National Union Of Road Transport Workers.

Quote
absuhub wrote: She resemble all this kegite club members

Sxmto wrote: Why is she dressed like NURTW chairman

__p.e.a.r.l wrote: Wetin concern cuppy? I love her simplicity…She no send anybody.