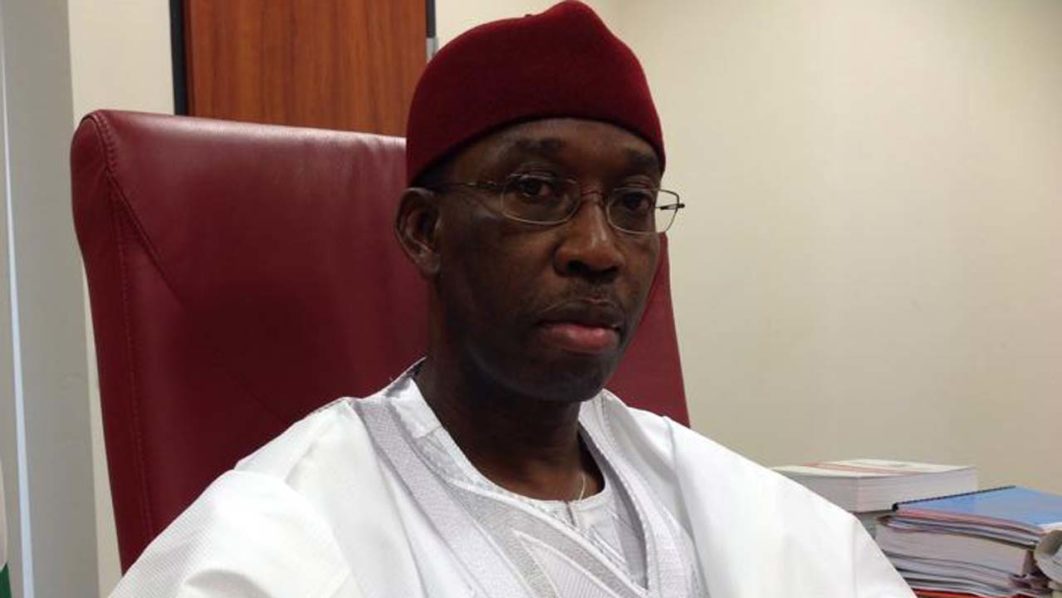 Ifeanyi Okowa of Delta State, yesterday, said the state was under siege by herdsmen.

Governor Okowa, who spoke at Isiokolo, Ethiope East Local Government Area, in continuation of the town hall meetings across the state, insisted that the state will not cede land to the establishment of cattle colonies, asking the Federal Government to come out with a definite policy to end herdsmen’s attacks.

Okowa said: “Unfortunately, in our state, we are under siege. But we are trying to manage it the best way possible.

“We have made a statement that we will not support cattle colonies in Delta State because we do not have enough land for our farmers, considering the fact that a lot of our land is already degraded from oil exploitation activities.

“We have raised these issues, along with other states, as we have no doubt that the clashes we have here is not limited to Delta State.

“We believe the Federal Government needs to work out a policy that will checkmate this and we are happy that the Vice President is currently leading a committee to look into this, but before then, we will continue to work with the state’s Commissioner of Police on how to look into the issues involved.”

Meanwhile, Speaker of the state House of Assembly, Chief Sheriff Oborevwori, called on the state’s Commissioner of Police, Mr. Muhammed Mustafa, to end herdsmen attacks on farmers and other Deltans.

The Speaker, who spoke when the Police boss paid him and members of the House a courtesy visit, said Deltans, especially farmers were now living in constant fear as a result of herdsmen’s attacks.

Speaking earlier, Mr. Mustafa called for unity in dealing with crime cases in the state and thanked members of the Assembly for assisting Police in the state.

In Rivers… This came as Rivers State Police Command said it had commenced mopping up of illegal firearms used by vigilante groups in the state and Neighbourhood Watch Corps, following a directive from the Inspector General, Ibrahim Idris.

In a statement in Port Harcourt by the Public Relations Officer, DSP Nnamdi Omoni, the Command noted that based on the IGP’s order, the Police Commissioner in the state, Ahmed Zaki, had constituted a special task force to recover arms from vigilante members.

Omoni urged all vigilante members in the state to willingly submit their arms to the Police within the next 21 days, warning that anyone who failed to surrender his will be arrested and prosecuted. Omoni said: “Any person or group of persons bearing prohibited firearm or any locally-fabricated firearm, pump action, double/ single-barrelled guns or any modified weapon fashioned to kill or cause harm, panic or breach of the peace or threat to law and order in the state, should, as a matter of urgency, surrender same to the task force set up by the Commissioner of Police within the next 21 days, which started running from February 22.”

He added that the task force has been mandated to embark on raids, cordonand- search, seizure from any premises, hideouts, houses or buildings or sites (completed or under construction) or any other location where illegal/ prohibited firearms are kept or, on reasonable suspicion, are believed to be kept or being used.