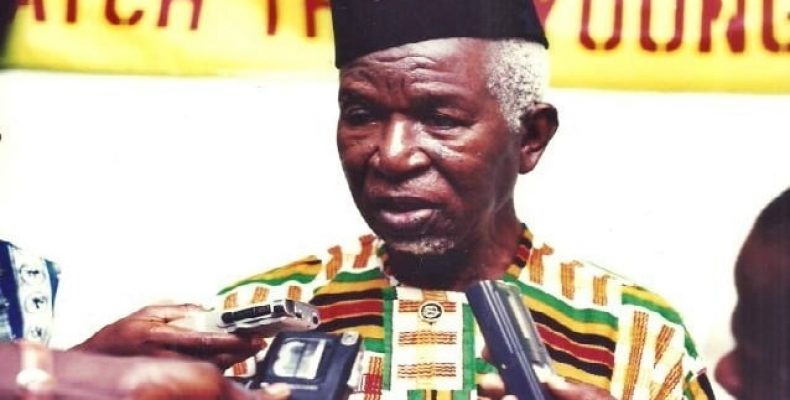 Ekwensi, an Igbo, was born in Minna, Niger State. He is a native of Nkwelle Ezunaka in Oyi local government area, Anambra State, Nigeria. His father was David Anadumaka, a story-teller and elephant hunter.

Ekwensi attended Government College in Ibadan, Oyo State, Achimota College in Ghana, and the School of Forestry, Ibadan, after which he worked for two years as a forestry officer. He also studied pharmacy at Yaba Technical Institute, Lagos School of Pharmacy, and the Chelsea School of Pharmacy of the University of London. He taught at Igbobi College. 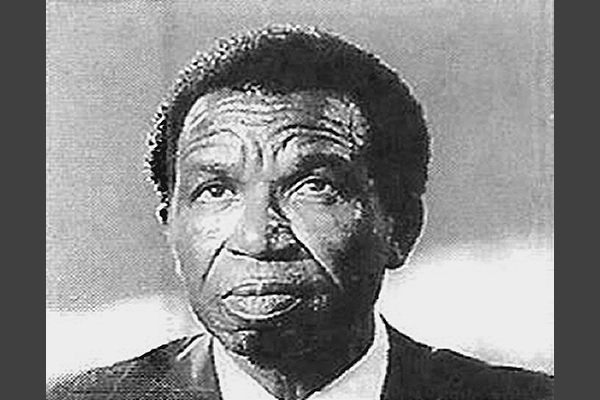 Ekwensi married Eunice Anyiwo, and they had five children.[1] He has many grandchildren, including his son Cyprian Ikechi Ekwensi, who is named after his grandfather, and his oldest grandchild Adrianne Tobechi Ekwensi.

Ekwensi was employed as Head of Features at the Nigerian Broadcasting Corporation (NBC) and by the Ministry of Information during the First Republic; he eventually became Director of the latter. He resigned his position in 1966, before the Civil War, and moved to Enugu with his family. He later served as chair of the Bureau for External Publicity of Biafra, prior to its reabsorption by Nigeria. 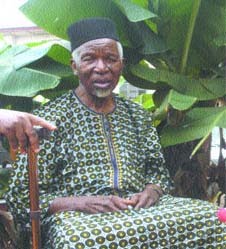 Ekwensi wrote hundreds of short stories, radio and television scripts, and several dozen novels, including children’s books.[1] His 1954 People of the City was his first book to garner international attention.[2] His novel Drummer Boy (1960), based on the life of Benjamin ‘Kokoro’ Aderounmu was a perceptive and powerful description of the wandering, homeless and poverty-stricken life of a street artist. His most successful novel was Jagua Nana (1961), about a Pidgin-speaking Nigerian woman who leaves her husband to work as a prostitute in a city and falls in love with a teacher. He also wrote a sequel to this, Jagua Nana’s Daughter.

In 1968, he received the Dag Hammarskjöld International Prize in Literature. In 2001 he was made a member of the MFR and in 2006, he became a fellow of the Nigerian Academy of Letters. 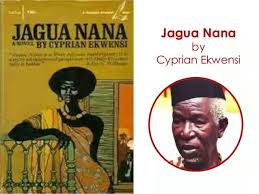 Ekwensi died on 4 November 2007 at the Niger Foundation in Enugu, where he underwent an operation for an undisclosed ailment. The Association of Nigerian Authors (ANA), having intended to present him with an award on 16 November 2007, converted the honour to a posthumous award.