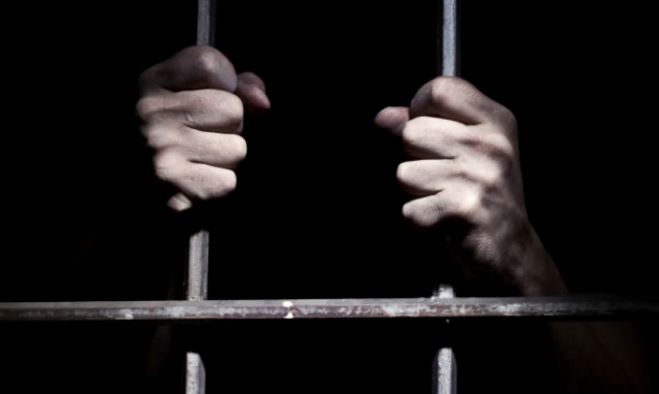 An Akure Magistrates’ Court on Tuesday ordered the remand of one Bayode Ajayi in prison custody after it reversed the bail earlier granted him.

It was gathered that there was a fight between Ajayi and some Fulani herdsmen on his farm when the herds belonging to the herdsmen allegedly destroyed Ajayi’s crops.

The accused was alleged to have fired the shot that killed the herdsman.

Ajayi was arraigned last week on one count of murder contrary to Section 319 (1)of the Criminal Code Cap 37 Vol 1 of the laws of the state.

At the court proceeding on Tuesday, the bail granted the accused person was reversed on the request of the Ondo State Government as the latter was not pleased with the earlier order of the magistrate.

Addressing the court, a lawyer from the Ministry of Justice, O.F Olatunji, asked the court to reverse its earlier order granted to the accused person on June 14, 2018, on the grounds that the court lacked jurisdiction to hear the case.

She pointed out that it was the High Court that had jurisdiction to hear cases that bordered on capital punishment if the accused person was found guilty.

However, the counsel for the accused person, Mr. Wale Omotoso, opposed the application made by the state government as he said he was served with the court processes a few minutes before the commencement of the court proceedings on Tuesday, saying he should be given time to respond to the application.

In her ruling, the Chief Magistrate, Mrs. Victoria Bob-Manuel, while reversing the earlier order, asked the accused to be remanded in prison custody. She also ordered that the accused should be transferred to the hospital in order to receive medical attention.

Bob-Manuel said since her court did not have jurisdiction to hear the case, the counsel for the accused person should seek bail for his client at the High Court.