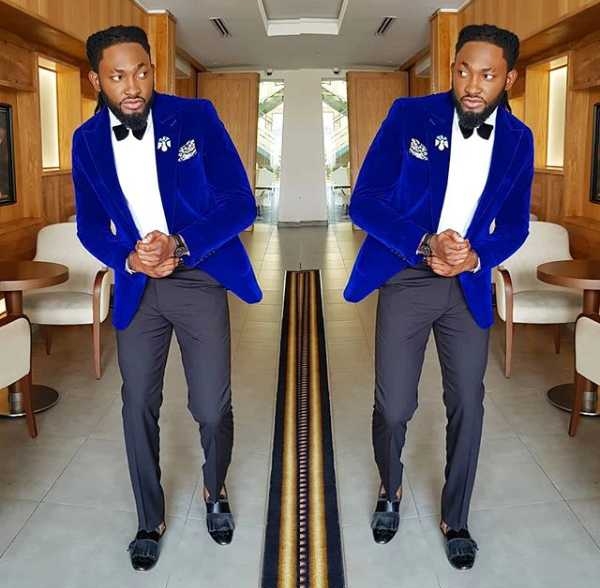 But while speaking with Sunday Scoop, Nwachukwu rubbished claims that he wanted the American to help him, saying the post was nothing serious.

He said, “It was a joke; people should not take it seriously. I always make silly comments on Cookie’s Instagram page. People are free to say whatever they want to say. I am just a fan of Cookie. I comment a lot online and I joke with my loved ones and friends.”

Most of his critics have earlier blasted him for the joke as he also regularly rants about social media beggars and does not hesitate to show his disdain towards them.

The BBA star, some months back ranted over the rate at which some of his followers hit his DM to request for money, and also stated that the creators of Instagram did not create the platform for beggars.