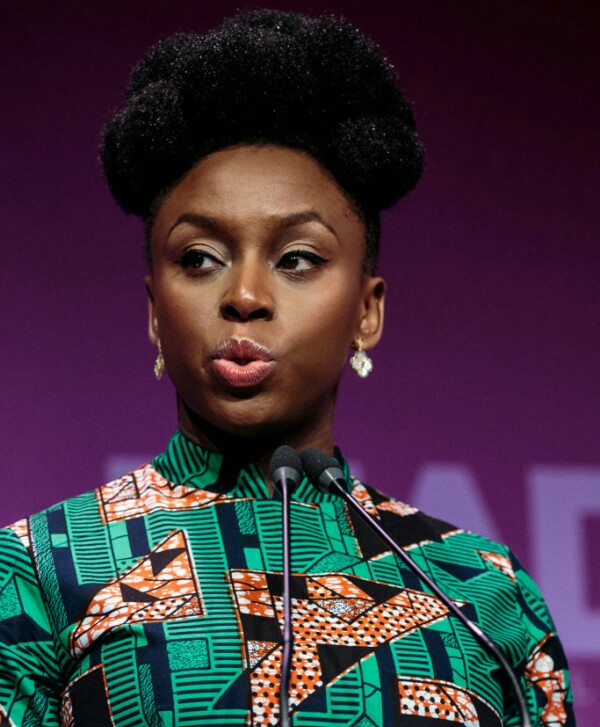 The prize is awarded to her for being a writer from Britain, who casts an “unflinching, unswerving” gaze upon the world, and shows a “fierce intellectual determination … to define the real truth of our lives and our societies.”

The judges of the prize described Adichie’s understanding of gender, race and global inequality as “sophisticated beyond measure.”

In their words:
“In this age of the privatised, marketised self, Chimamanda Ngozi Adichie is the exception who defies the rule,” .

Here is what Chimamanda Adichie, had to say:

” I admired Harold Pinter’s talent, his courage, his lucid dedication to telling his truth, and I am honoured to be given an award in his name.’’

Chimamanda will be presented with the prize on October 9.
She will also, on that date, announce her co-winner, the winner of the “International Writer of Courage,” a prize given to a writer “who is active in defence of freedom of expression, often at great risk to their own safety and liberty.”

The award is given by English PEN, and is supported by the Blavatnik Family Foundation, Ruth Maxted, and the Thompson Family Charitable Trust.
Congratulations to Chimamanda.