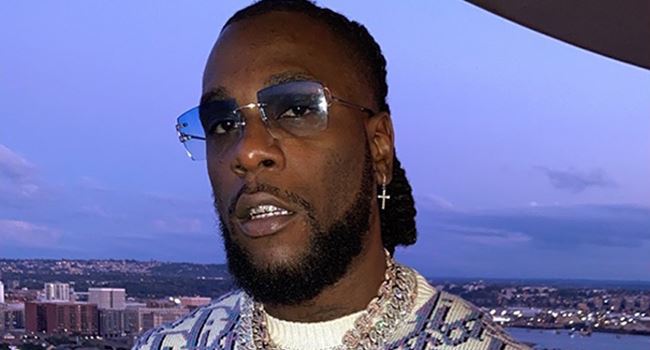 Grammy award winner, Damini Ogulu, aka Burna Boy has revealed that his mother and manager, Bose Ogulu hate it whenever he tells her he’s never getting married.

The Nigerian recording artiste hinted on his Instagram page that he has no intentions of walking down the aisle.

The singer however later added that he’s caught in between not knowing if he means it or if he’s saying it to piss his mother off.

“My mum hates it so much when I tell her I’m never getting married.
She turns red.”