Burna Boy who is known to have been in a romantic relationship with Stefflon Don since 2019 is reportedly on a quest for a switch. 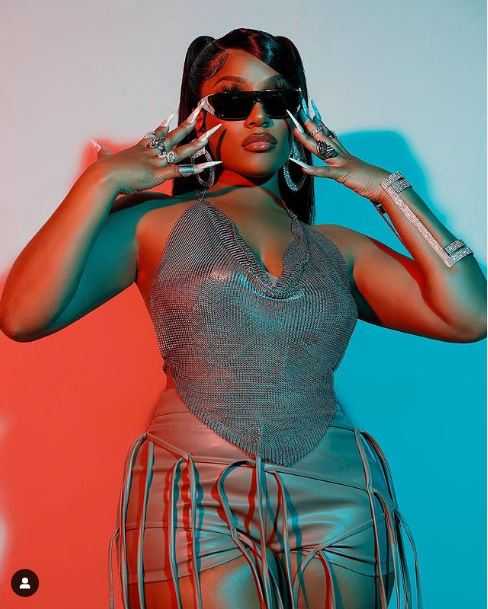 According to Gistlovers, Delicia Cordon has had amorous relationships with almost all rich and famous people, while mentioning Mayweather(Professional boxer) to be on her list.