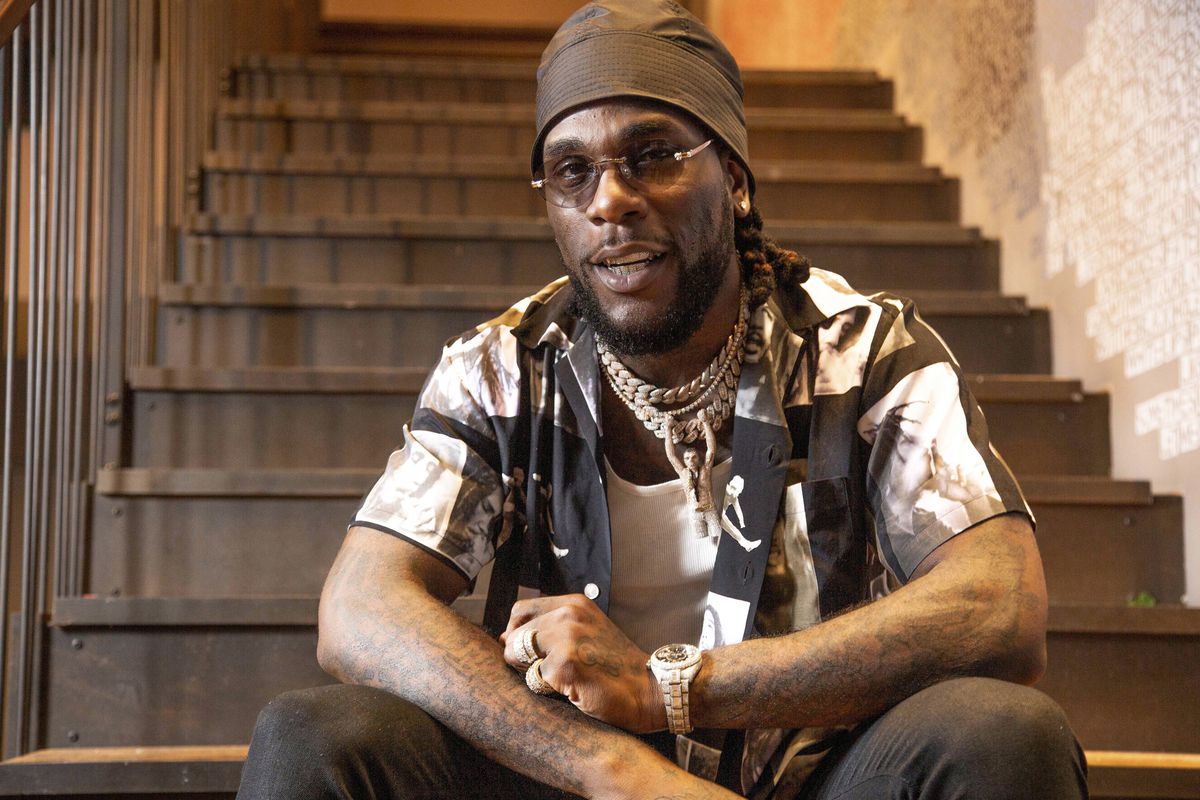 Good times are here for talented artiste, Burna Boy as he has been crowned king of Afrobeats by UK newspaper, shortly after his amazing  performance at a sold out show in Wembley Arena in the United Kingdom

His recent  electrifying performance in Wembley Arena in the United Kingdom has made  UK’s Guardian Newspaper to rate him five stars and on top of that he was crowned the ‘graceful king of Afrobeats’.

“…all hail the graceful king of Afrobeats ”

African Giant as he calls himself seems to been living up to his name as he is one of the first Nigerian artistes to have been given a five star rating.

editor@lifeandtimesnews.com - January 31, 2023 0
By Uche Amunike The Presidential candidate of the Labour Party, Mr Peter Obi has vowed that if he becomes elected in the coming general election...