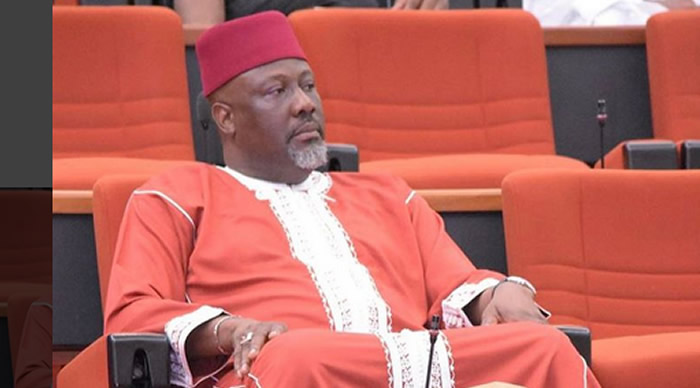 The Independent National Electoral Commission (INEC) has withdrawn its motion seeking an order of the Federal High Court in Abuja allowing it to serve the recall petition on the Senator representing Kogi West in the National Assembly, Dino Melaye.

Justice Nnamdi Dimgba struck out the motion after INEC’s lawyer, Yunus Ustaz (SAN), announced its withdrawal in court on Thursday.

The judge also directed that all issues pertaining to the case should thereafter be taken to the Court of Appeal.

He noted that since Melaye’s appeal against the court’s September 11 judgment had been entered at the Court of Appeal, all pending applications, including the ones filed by Melaye for stay of execution of the verdict, should be taken to the Court of Appeal.