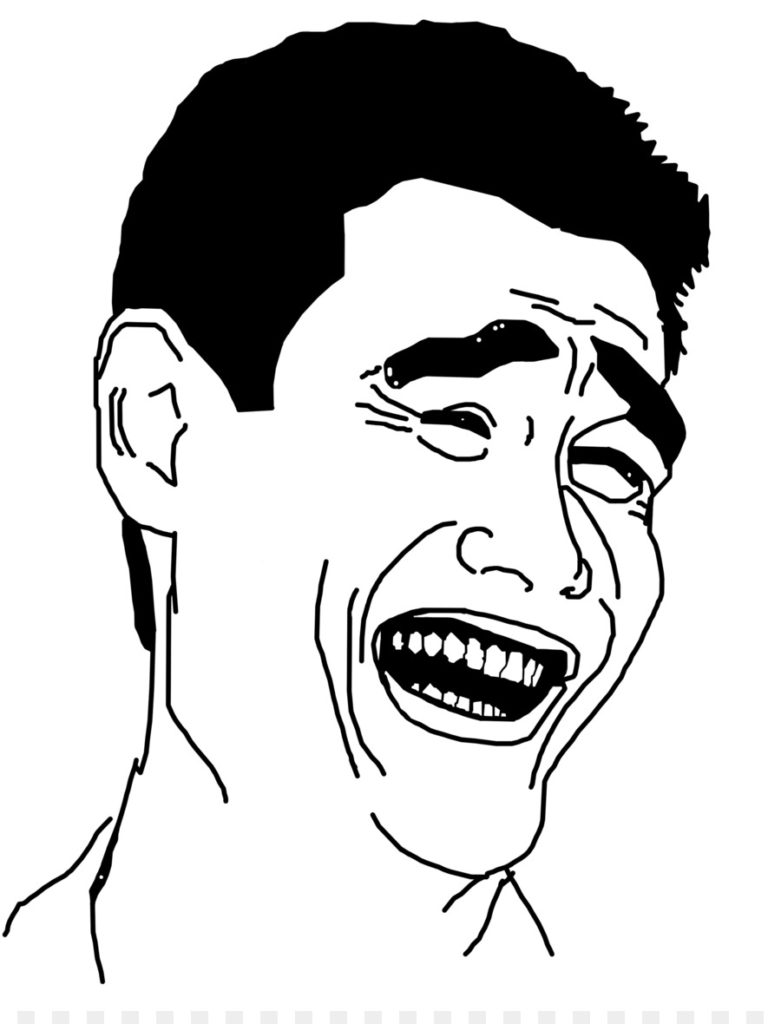 Bill Gates died in a car accident. He found himself in Purgatory being sized up by God…
“Well, Bill, I’m really confused on this call. I’m not sure whether to send you to Heaven or Hell. After all, you enormously helped society by putting a computer in almost every home in the world and yet you created that ghastly Windows 95. I’m going to do something I’ve never done before. In your case, I’m going to let you decide where you want to go!”
Bill replied, “Well, thanks, God. What’s the difference between the two?”
God said, “I’m willing to let you visit both places briefly if it will help you make a decision.”
“Fine, but where should I go first?”
God said, “I’m going to leave that up to you.”
Bill said, “OK, then, let’s try Hell first.”
So Bill went to Hell. It was a beautiful, clean, sandy beach with clear waters. There were thousands of beautiful women running around, playing in the water, laughing and frolicking about. The sun was shining, the temperature was perfect. Bill was very pleased.
“This is great!” he told God. “If this is Hell, I REALLY want to see Heaven!”
“Fine,” said God and off they went. Heaven was a high place in the clouds, with angels drifting about playing harps and singing. It was nice but not as enticing as Hell. Bill thought for a quick minute and rendered his decision.
“Hmm, I think I prefer Hell” he told God.
“Fine,” retorted God, “as you desire.” So Bill Gates went to Hell. Two weeks later, God decided to check up on the late billionaire to see how he was doing in Hell. When God arrived in Hell, he found Bill shackled to a wall, screaming amongst the hot flames in a dark cave. He was being burned and tortured by demons.
“How’s everything going, Bill?” God asked.
Bill responded – his voice full of anguish and disappointment, “This is awful, this is not what I expected. I can’t believe this happened. What happened to that other place with the beaches and the beautiful women playing in the water?”
God said, “That was the screen saver”.