BBNaija season 6 winner, Whitemoney lashed out at shippers who were persuading him to incorporate Queen in his live video. 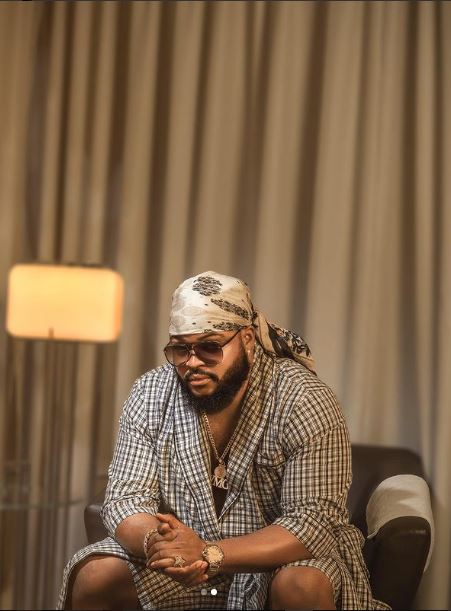 It is no news that some ex-Shine-Ya-Eye housemates are currently having a good time in the United Arab Emirates, Dubai precisely courtesy of Pepsi.

However, while BBNaija Whitemoneytried to keep his fans updated with the latest happenings via an IG live video, some shippers were flooding the comment session beckoning him to include Queen in the video. 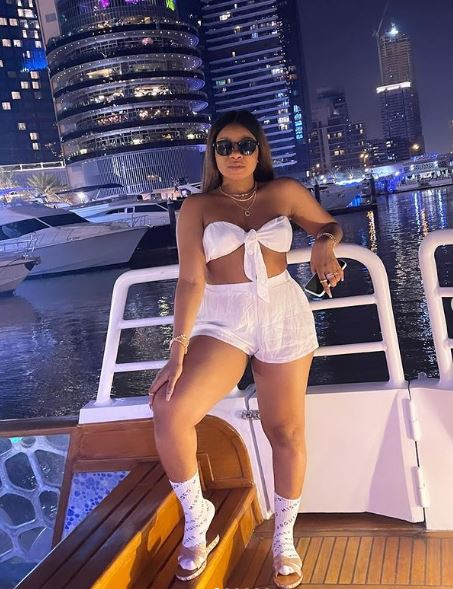 This request consequently got BBNaija Whitemoney pissed as he threatened to turn off the video. He further told these sets of individuals to visit Queen’s page if they really want to see her. Mazi also noted that his hands are aching as he has been making videos for quite a long time.