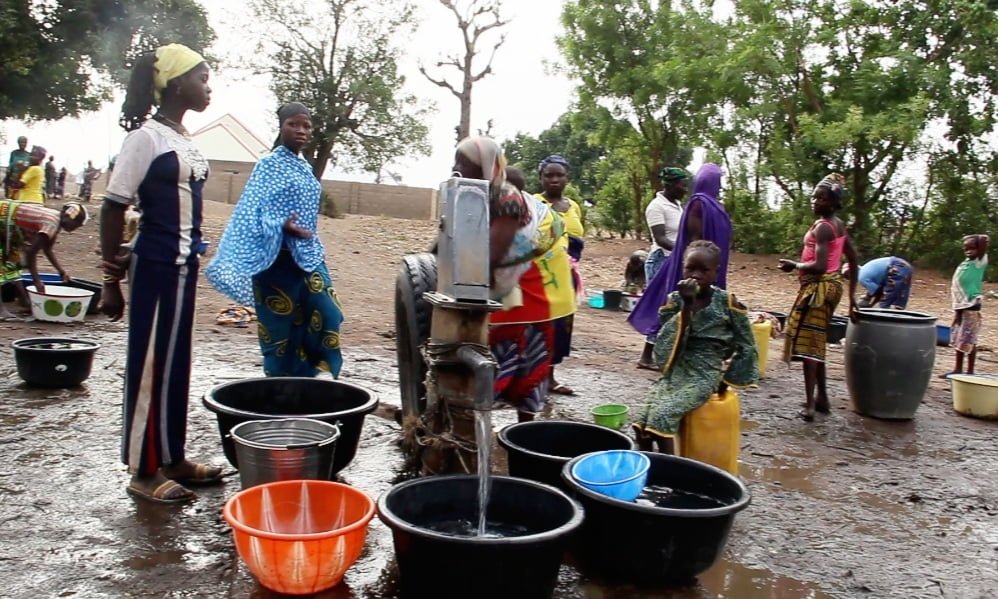 Bandits have displaced about 10,000 Nigerians and killed hundreds in Kebbi State, according to PRNigeria findings.

The outlaws have carried out a series of deadly incursions in communities within the Chonoko axis in Wasagu/Danko Local Government Area.

More than 40 villages have been sacked since 2019. Many of the locals have abandoned their homes due to fear of further attacks.

Several bandits operating in Chonoko have taken over the deserted houses, while the owners languish in temporary accommodations far away.

Mai Unguwa Maizuwa, who was sacked from Zagami, narrated their ordeal, recalling that the attackers struck regularly in recent years.

The 70-year-old man said the bandits kill residents, inflict injuries, and steal cattle and other animals during raids.

Maizuwa disclosed that he lost many bags of cement, funds he saved for business (N997,000 naira), among others.

The septuagenarian has 20 children and currently lives in an Internally Displaced Persons (IDP) camp in Chonoko town.

Another victim, Musa Sarkin Makada lost his son in one of the attacks at Kadebo. “Life has been difficult for us since”, he groaned.

He noted that apart from invasions and abductions, the criminals also destroy food supplies, farms and cottages.

The elder warned of looming food crises that would affect the area, Kebbi and possibly Nigeria if the situation is not reversed.

“Thousands of farmers were forced to abandon their vast hectares of land. This has reduced agricultural activities, the only source of livelihood.

“Schools have been closed in all the affected communities, increasing the population of pupils that have abandoned education.

“There is no presence of security forces while agencies like the Red Cross, Refugees Commission and NEMA have not provided support.”

He lamented that the IDPs were yet to receive relief materials or medications for the sick and those traumatized.

DAILY POST notes that after years of atrocities and footdragging widely condemned, the Federal Government finally declared bandits as terrorists in January 2022.

But there are concerns about the fate of millions displaced. Many have lost their ancestral homes, belongings, means of income, etc, relying on meagre stipends and handouts.

On Monday, President Muhammadu Buhari assured that the challenge of bandits will not get to the level of Boko Haram.

This is despite daring strikes on highways, communities, security personnel, and formations with the attendant deaths. Bandits have also targeted trains multiple times.

Scores of citizens kidnapped in the recent Abuja-Kaduna train attack, which occurred on March 28 in Katari, remain in captivity.

editor@lifeandtimesnews.com - February 7, 2023 0
By Uche Amunike The All Progressives Congress, APC, has put a hold on Bola Tinubu’s Presidential campaign rally, which was billed to take place at...