The Labour Party (LP), on Wednesday, took its presidential campaign to Ibadan, the capital of Oyo state.

Ayo Adebanjo, leader of Afenifere, a pan-Yoruba socio-political organisation, was among those at the rally with Peter Obi and Datti Baba-Ahmed, LP presidential and vice-presidential candidates, respectively.

The rally took place at the Lekan Salami stadium in Ibadan. 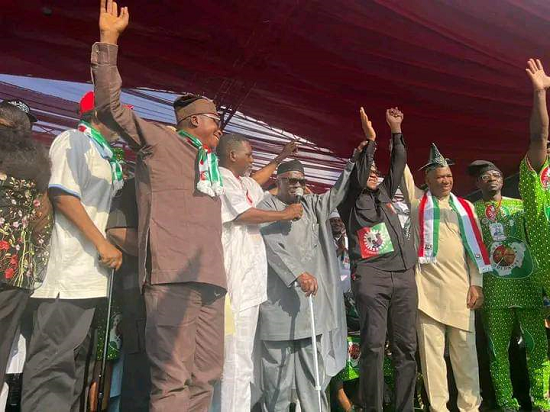 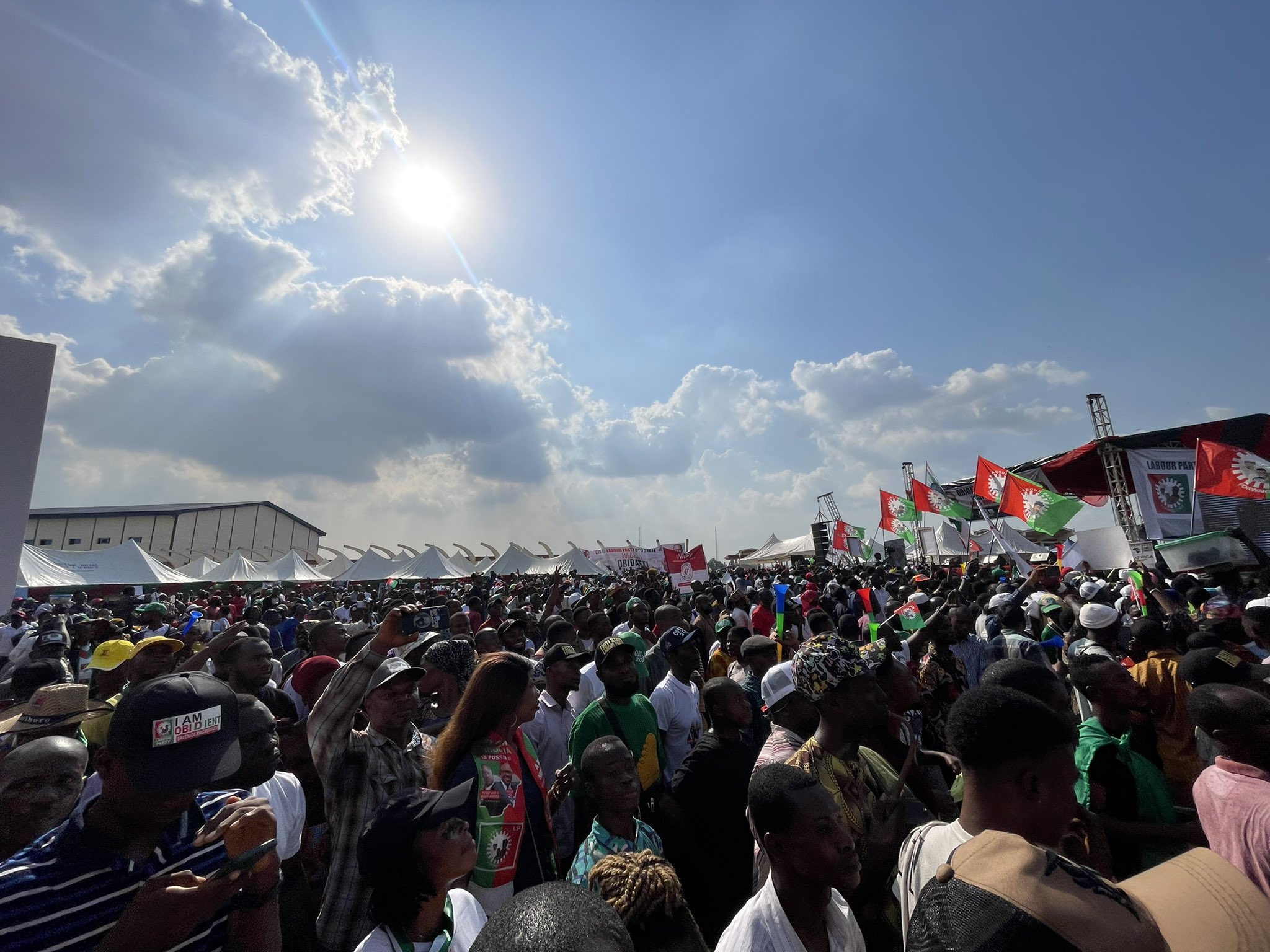 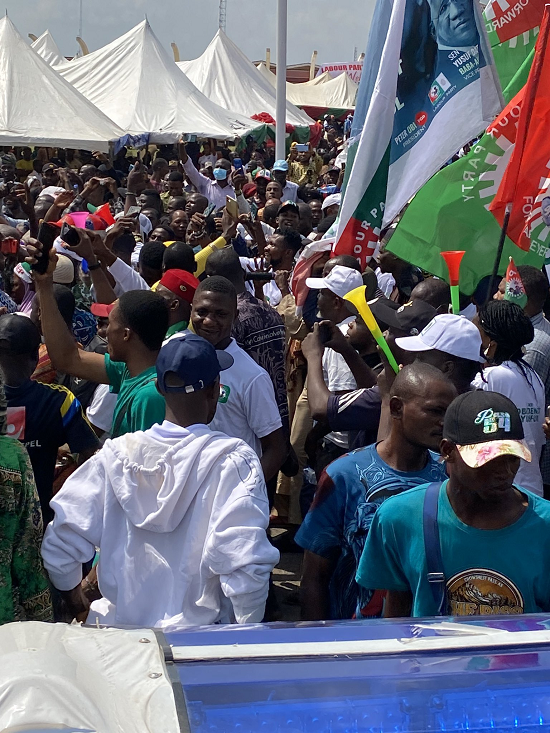 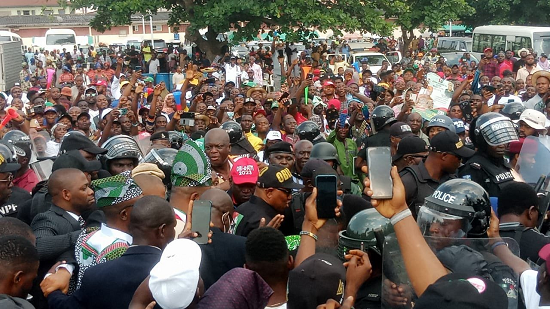