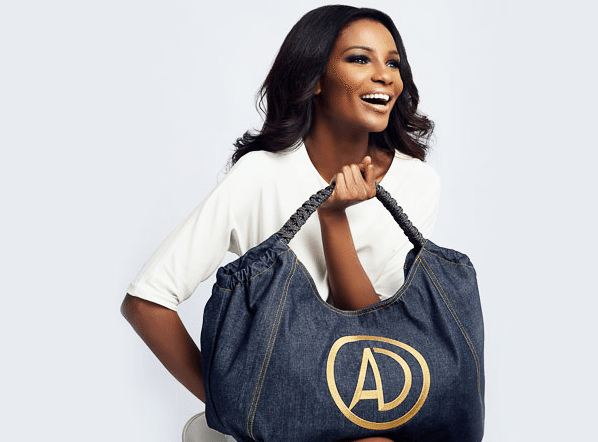 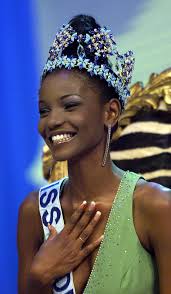 Darego’s family roots are in Abonnema, Rivers State. She was born in Lagos to a family of eight children and she was sixth out of them. At age two, she relocated to Port Harcourt and was raised in D-line. Darego attended Bereton Montessori Nursery and Primary School. At ten, she was sent to a boarding school in a bid to shield her from her mother who had become very ill with breast cancer.Her mother was known as Inaewo and had a rice trading business and a clothing boutique. Darego’s mother died two years later after her departure to boarding school. Darego has spoken of how the loss prepared her for the future. As a teenager, Darego longed to be a model, and despite her conservative father’s wishes, she auditioned for the M-Net Face of Africa modelling competition, but was not chosen as a finalist. After finishing her secondary education, she attended University of Port Harcourt where she studied Computer Science and Mathematics.

In 2001, Darego was crowned Most Beautiful Girl in Nigeria. Contrary to popular belief, Darego did not replace Valerie Peterside after the latter was dethroned; the latter had actually won Miss Nigeria. A few months later she was a contestant at Miss Universe, and became the first Nigerian to place among the top 10 semi-finalists, finishing seventh overall. She was the only one to wear a maillot as opposed to a bikini during the swimsuit competition.

In November that year, she became the first native African to claim the Miss World title (Although past winners such as Penelope Coelen and Anneline Kriel are South African, they are of European descent, and Antigone Costanda, who represented Egypt in 1954 is of Greek heritage). Darego’s victory was widely welcomed in her home country, and her one-year tenure included goodwill trips and scheduled appearances on behalf of the pageant, and a national honour of MFR.

Prior to winning MBGN, Darego featured in print commercials for boutique chain Collectables, and following her stint at Miss Universe was invited by Naomi Campbell to participate in Frock ‘n’ Roll – a charity fashion show in Barcelona and soon negotiated a modelling deal with Donald Trump’s management to establish links with modelling agencies in America. Shortly after her reign as Miss World she was represented by the London and Paris branches of Next Model Management and landed a three-year contract with L’Oréal, becoming only the second Black model to accomplish this feat after Vanessa Williams, and was photographed by Annie Leibovitz, a big name in Americans portrait photograph sphere for Vogue. Other brands she has modelled for include Avon, Christian Dior, Sephora, Target, and Macy’s. Darego has also appeared in Elle, Marie Claire, Allure, Trace, Stitch, Cosmopolitan, and Essence magazines, working with numerous designers including Oscar de la Renta, Marc Bouwer, Tommy Hillfiger, Ralph Lauren, and Gianfranco Ferre. 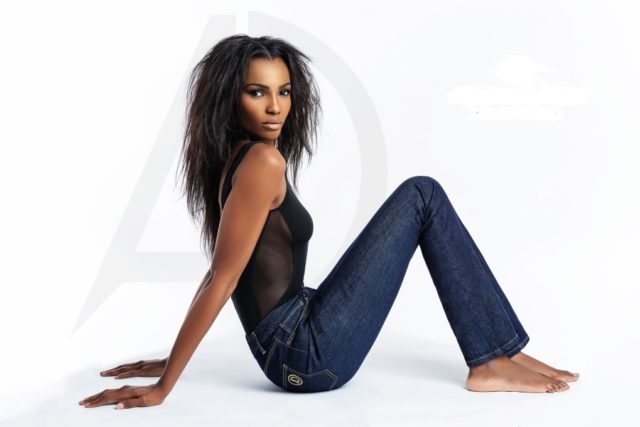 In her homeland Darego has appeared in advertising campaigns for hair care brand Gentle Touch with model Oluchi, and is served as the face of Arik Air. She has also graced the covers of Complete Fashion, Mania, ThisDay Style, Genevieve, True Love, and TW Magazine. 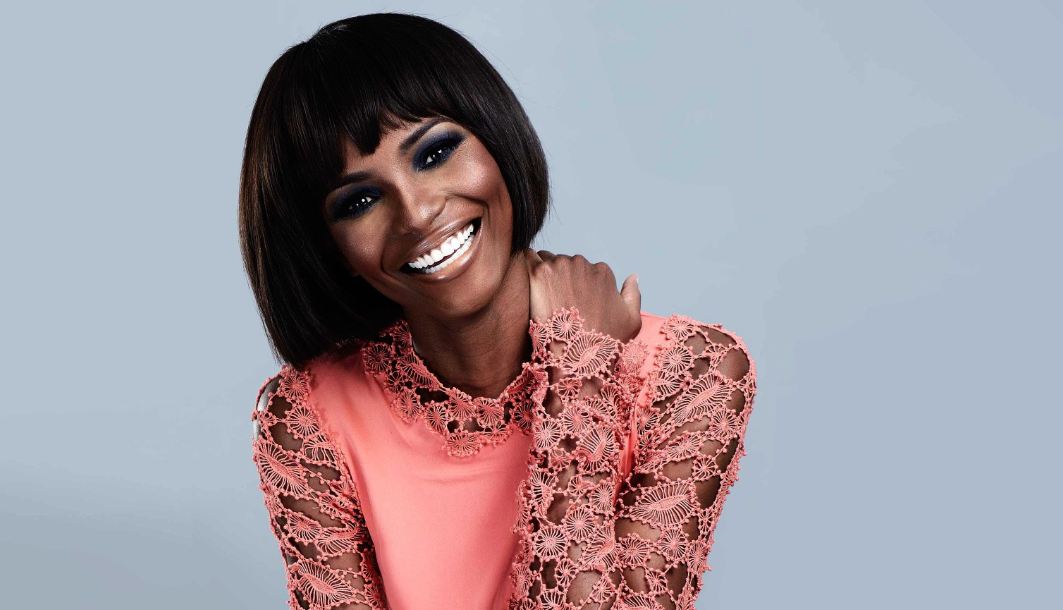 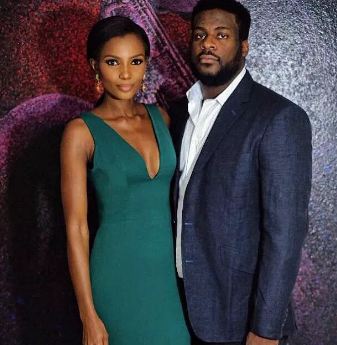 Due to her busy work schedule, Darego left the University of Port Harcourt, but after moving to New York where she was signed to Next Model Management and Ford Models she enrolled at New York University where she studied Psychology, graduating in May 2012. On the 8th of April, 2017 She married her longtime love Ishaya Danjuma, son of Billionaire General Theophilus Yakubu Danjuma in Marrakesh, Morocco.