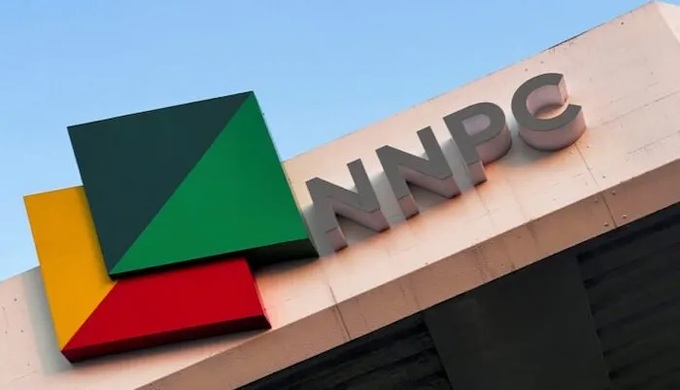 The Nigerian National Petroleum Company (NNPC) has confirmed the signing of a settlement and exit agreement with Sinopec’s Addax Petroleum Development (Nigeria) to exit its four major oil mining blocks in the country.

According to the NNPC, the agreement portends that Addax Petroleum is no longer the Production Sharing Contract (PSC) contractor for the Oil Mining Leases (OML) 123/124 and OMLs 126/127.

The Chief Finance Officer of the NNPCL, Umar Ajiya signed the agreement on behalf of the company while the Managing Director of Addax Petroleum, Yonghong Chen signed on behalf of his company, at the NNPC headquarters, in Abuja.

In 1973, the PSC for the blocks was initially signed between NNPC and Ashland, but was terminated 25 years after. Addax Petroleum took over ownership of the four OML after the termination of their contract in 1998.

In 1998, the NNPC signed another PSC with Addax on the blocks and functioned through Addax Petroleum for 24 years.

Incidentally, Nigeria’s oil regulator revoked four oil mining licenses when the company could not meet up with their targets. Three weeks later, however, President Muhammadu Buhari restored that decision.

The Group CEO of the NNPC Limited, Mele Kyari has said that the Addax transfer would boost crude oil production from the assets for the benefit of Nigeria.

His words: ‘We have worked with all our regulatory agencies, the FIRS, the FCCPC, NUPRC and all other agencies of government to arrive at what we have today.’

‘We believe that we have delivered on the mandate given to us by the government to take over this asset and as expected. There have been ongoing engagements with the FIRS and this is in line with the approvals that we have.’

‘From today, we expect the asset to take off immediately and we will restore production, ensure all governance requirements and as we proceed and also maintain the confidence of workers in this company in line with the commitment that we have, there will be no disruptions in the operations of this company.’

‘Lastly, I know that the team in NNPC and Addax have done great work to arrive at what we have today. Today, we see the exit of our partners and we hope they stay with us in Nigeria because Nigeria is a good place to invest’, he said.

As for the head of NNPC’s subsidiary, National Petroleum Investment Management services, Bala Wunti, he stated that this was the first time in the history of the hydrocarbon production journey that a PSC asset was being reverted to the concessionaire from a contractor.

He stated: ‘With the exit upon signing, We are going into a physical transition in which the asset operatorship will be transferred to us in a very prudent manner,’ he said.

‘We believe immediately we sign this in another two weeks, we should be able to bring back and immediately restore about 10,000 barrels and that will be a stage that will set more incremental production. This wouldn’t have been possible without this signing’, said Mr Wunti.