Nollywood actress, Adesua Etomi-Wellington is 33, and has shared this stunning new photo on her Instagram page. 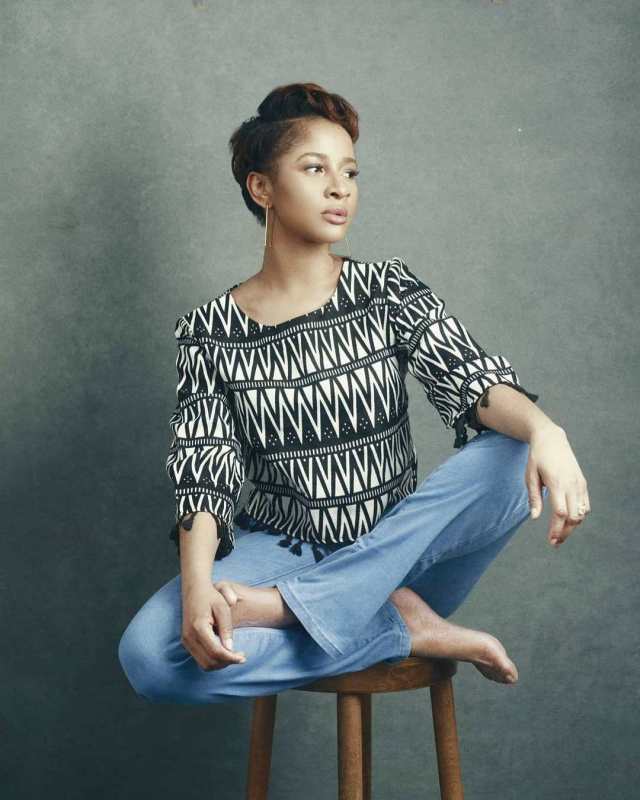 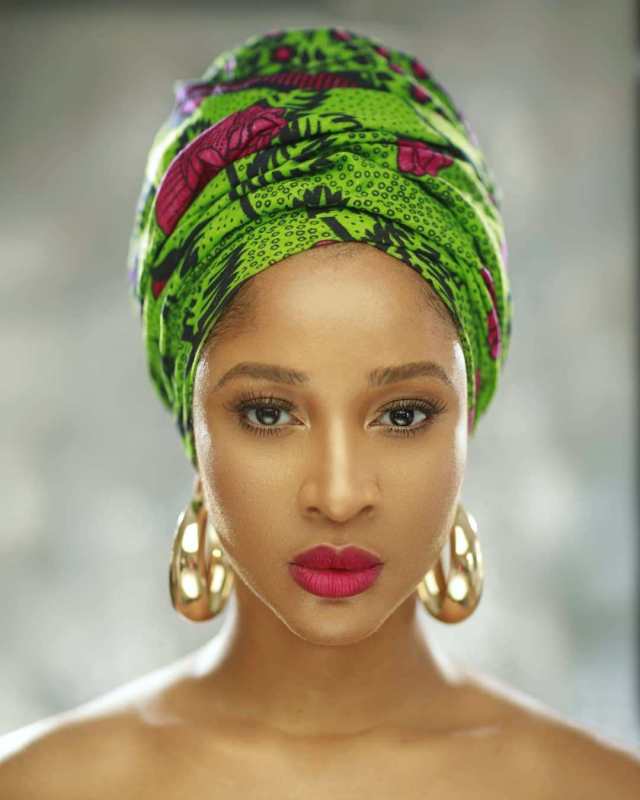 In 2014, the actress starred in her first feature film Knocking On Heaven’s Door. She won the Best Actress in a Drama award at the 2016 Africa Magic Viewers Choice Awards for her role in the 2015 romantic drama film Falling.