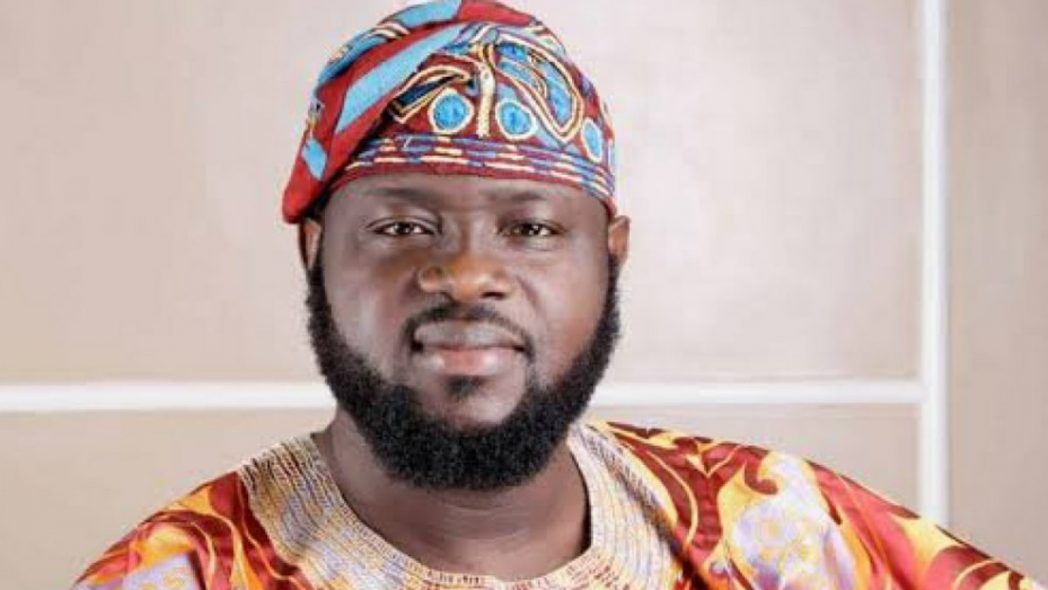 Abidemi Rufai, suspended aide of Dapo Abiodun, governor of Ogun, has pleaded guilty in a US district court in Tacoma to wire fraud and aggravated identity theft.

Rufai was arrested at New York’s JFK Airport on his way to Nigeria in May, 2021.

In a statement on Tuesday, the US department of justice said Rufai admitted using stolen identities to receive thousands of dollars in pandemic-related unemployment benefits.

He was also admitted to have since 2017 obtained identifying information for more than 20,000 Americans, submitted $2 million in claims for disaster relief and other federal benefits, and received more than $600,000,

The largest amount of fraud was committed against the Washington state employment security department, which paid out $350,763 in fraudulent pandemic unemployment claims to accounts controlled by Rufai.

Rufai was also said to have submitted fraudulent pandemic unemployment claims in at least 17 other states including Hawaii, Wyoming, Massachusetts, Montana, New York, and Pennsylvania.

“Rufai also defrauded the Small Business Administration (SBA) by attempting to obtain Economic Injury Disaster loans (EIDL) tied to the COVID-19 pandemic.  Between April 8, 2020, and June 26, 2020, he submitted 19 fraudulent EIDL applications.  SBA paid out $10,000 based on the applications,” the statement reads.

“Rufai’s efforts to enrich himself with false disaster claims did not start with COVID-19.  In September and October 2017, he submitted 49 disaster relief claims connected to Hurricane Harvey and Hurricane Irma.  He filed $24,500 in false claims and was paid on 13 claims totaling $6,500.”

The US authorities said Rufai has agreed to make full restitution to the defrauded agencies.

Rufai faces up to 32 years in prison for wire fraud related to a presidentially declared disaster and aggravated identity theft but the US justice department said prosecutors have agreed to recommend no more than 71 months in prison.

It, however, added that the recommendation is not binding on Benjamin Settle, US district judge, who will determine the appropriate sentence on August 15, 2022, after considering the sentencing guidelines and other statutory factors.

ANALYSIS: Race to Kashim Ibrahim House: Inside the battle for 2023...

Redesigned naira policy not targeted at anyone — CBN replies Bola...

editor@lifeandtimesnews.com - January 27, 2023 0
Thenationonlineng.net The National Assembly leadership is to seek an audience with President Muhammadu Buhari over the insistence of the Central Bank of Nigeria (CBN) on...