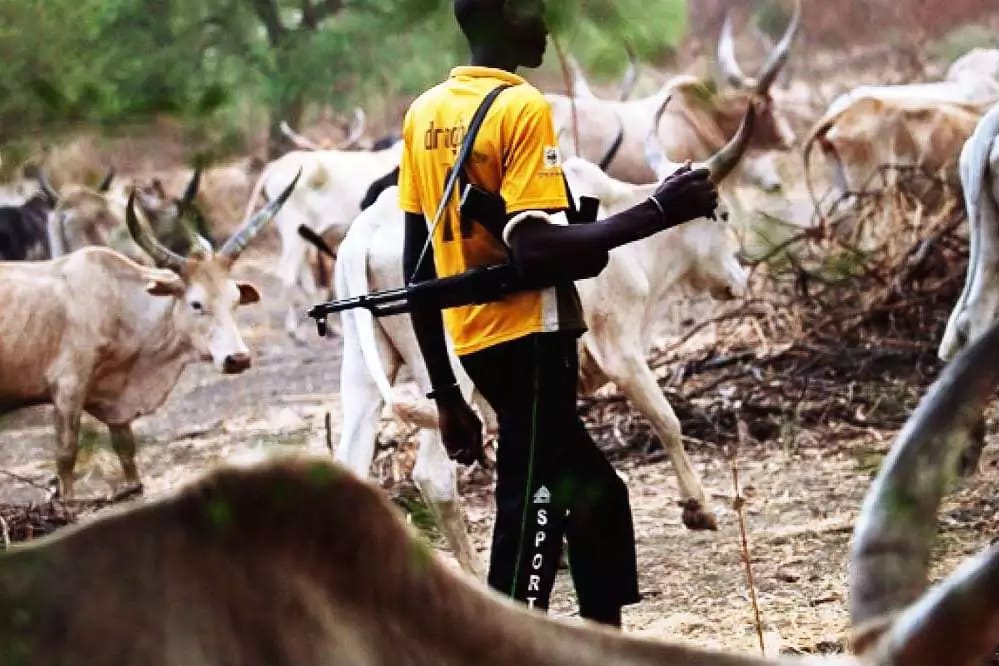 The Abia House of Assembly has finally heeded to the cries of Abia people over the menace of Fulani herdsmen as the lawmakers Wednesday passed the anti-grazing bill into law.

The bill is aimed at putting in check nomadic cattle rearing and prohibiting grazing routes in Abia State and “for other matters incidental thereto”.

There had been several clashes between farmers and herdsmen in a number of Abia communities precipitating destruction of farm lands by cattle.

The Speaker of Abia State House of Assembly, Hon Chikwendu Kalu, said that the anti-grazing law was not only important to the farmers, but also to the entire people in the state.

He commended his fellow lawmakers in the sixth Abia House for their determination in passing the bill.

Kalu, in a chat with journalists after the passage of the anti-grazing bill, urged security agencies to effectively implement the law, which is expected to take effect, once the state governor gives his assent.

When that happens Abia would join states like Taraba, Benue and Ekiti where anti-grazing law is operational.