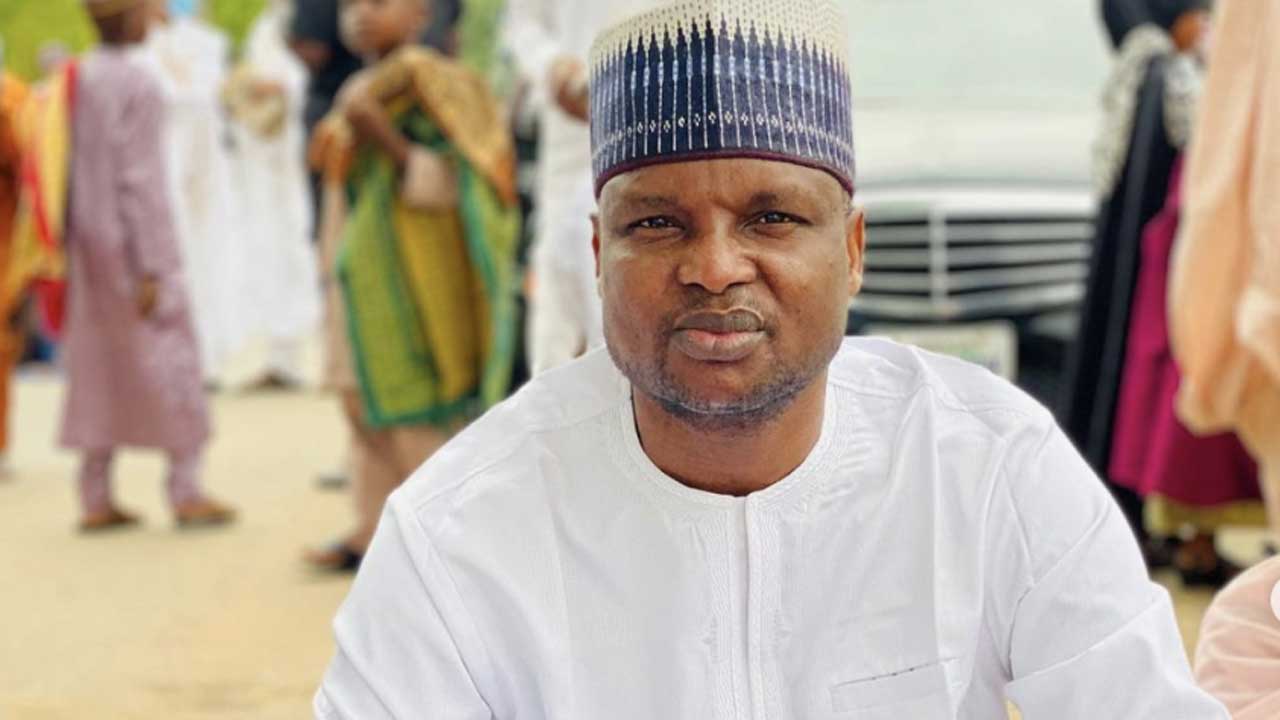 By Uche Amunike
The Abuja High Court has convicted and sentenced suspended Deputy Commissioner of Police, DCP Abba Kyari’s co- defendants to two years imprisonment over an alleged drug deal.
According to the judgement, the judge, Emeka Nwite, stated : ‘Having admitted to have committed the offences preferred against them in counts 5, 6 and 7, Chibunna Umeibe and Emeka Ezenwanne, who are the 6th and 7th defendants, ‘are hereby convicted accordingly.’
He sentenced them to 2yrs in prison for each of the three counts 5,6 and 7, amounting to a total of six years imprisonment.
He noted that the terms would run concurrently and would begin to count from the day the defendants were arrested by the National Drug Law Enforcement Agency, NDLEA.
According to the News Agency of Nigeria (NAN), both defendants, Umeibe and Ezenwanne, who are 6th and 7th defendants respectively in the case are the two alleged drug peddlers arrested at the Akanu Ibiam International Airport, Enugu by the Nigerian Police and handed over to the NDLEA where they pleaded guilty to the three counts 5, 6 and 7 leveled against them by the anti-drug agency.
Recall that on March 7, 2022, the seven defendants, as well as Abba Kyari were arraigned on eight charges of conspiracy, importation of cocaine and obstruction, as well as illegal dealing in cocaine.
Out of the seven, some of them were members of the Intelligence Response Team headed by DSP Abba Kyari until his suspension after he was indicted for fraud in the United States in 2021.
Umeibe and Ezenwanne are non-police officers and were accused of importing cocaine into the country through the Akanu Ibiam International Airport in Enugu on January 19, 2022.
Their lawyer, E. U. Okenyi defended his clients’ decision to plead guilty to the crime while on his part, Abba Kyari’s lawyer was against the prosecution’s application for a review of facts and subsequent sentencing of the defendants, with the argument that it will jeopardize his client’s defense.
However, both the prosecuting counsel and lawyer to the Abba Kyari’s defendants opposed it.
The NDLEA’s prosecuting counsel, Joseph Sunday argued thus: ‘The arguments of the defendants are speculative. They have not raised any facts or evidence indicating that reviewing the facts of the case will be prejudicial to their defense.
The NDLEA prosecutors accused the four IRT members and Abba Kyari of dealing in illicit drugs, specifically, cocaine weighing 21.35kg between January 19 and 25 2022 thereby committing an offence that is punishable under section 11c of the NDLEA Act.
The NDLEA alleged that Kyari and the four IRT operatives legally tampered with 21.35 kg of cocaine by removing 17.55 kg of faith and substituting same with some other substance. It is an offence that is punishable under section 14(b) of the NDLEA Act.
Kyari was also accused of attempting to obstruct the NDLEA and its authorised officers by offering $61,400 to a senior NDLEA officer in an attempt to induce him to prevent the testing of the 17.55 kg of cocaine. This was shortly before he was extradited to the USA to face fraud charges.
QUICK SHARE: