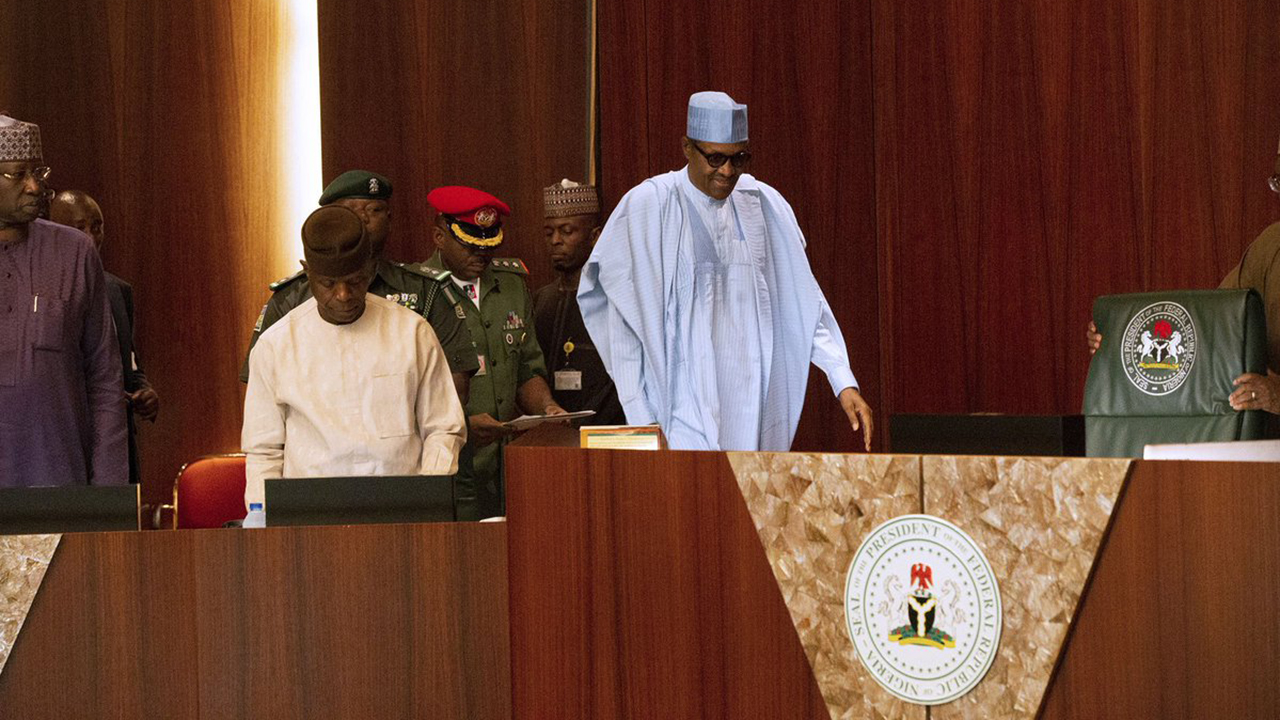 One undeniable feature of Nigeria’s current political season is a growing appetite for issues-based campaigns. After decades of falling for politicians’ exploitation of cheap ethnic or sectarian points, or the deployment of hollow platitudes to manipulate, Nigerians appear to expect from politicians this time around both straight talk and laser-focused engagement with their country’s myriad crises.

In the past, fatuous politicians could get away with fanning ethno-religious sentiments. It was often enough for a political aspirant to declare it the turn of his or her clan or faith to occupy an office. Once upon a time, Nigerian politics was the dullard’s turf. Any fool with the right connections could advance to the most exalted elective office. Neither rigor nor vigor was demanded of political aspirants. They didn’t have to do any homework. If you asked them to spell out their vision, you got some tawdry, tiresome phrase in response. Something along the lines of, “I want to move the nation/state/local government forward.” Or: “I’ll carry everybody along.” Or: “I will deliver the dividends of democracy.”

Nigerians’ decades’-long indulgence of such vacuousness is a chief reason our country has ended up in the dumpster. Nearly fifty years ago, in 1973 to be precise, then military ruler Yakubu Gowon made the famous statement that money wasn’t Nigeria’s problem, but how to spend it. What a distance the country has traveled from the days of that heady proclamation to the present when – as is public knowledge – the Muhammadu Buhari administration has taken to borrowing money to make interest payments on loans and to meet other recurrent expenditures.

The lesson is clear. Nigeria’s condition is dire. By most economic metrics, the country is a profile in failure, a testament to great opportunities prodigally squandered.

Nigerians are caught in the vise of cashlessness compounded by festering poverty. It’s no surprise that there’s desperation in the air. This desperation has birthed a fresh, and quite refreshing, quest for a more thorough evaluation of political candidates. Voters seem to be saying to politicians, effete rhetoric will no longer suffice. Pray, come up with real answers, will you?

From the look of things, many a political aspirant has not read the memo.

Last week, for example, two of the country’s main presidential candidates harked back to moribund campaign strategies. Ahmed Bola Tinubu, the presidential candidate of the All Progressives Congress (APC), coached his supporters on how to respond to any Nigerian who clamors for a change of government. First, he preached the caveat that his camp doesn’t want to be rude. Nevertheless, his supporters must tell any voter who isn’t eager about buying Tinubu’s presidential ambition to “shut up your mouth.”

In the past, that entreaty might have come across as an innocuous joke, another entertaining statement by an idiosyncratic politician. But these are not funny times for Nigerians. Tinubu’s capricious recipe for responding to political opponents was widely mocked on social media. It reminded us of the APC candidate’s infamous declaration that it was his turn to become president (“emi lo kan,” in Yoruba).

That Tinubu would stick with such brazen sense of entitlement is truly baffling in a politician of his experience. It’s still morning in the campaign season, but the APC’s flag bearer appears reluctant to relinquish his title as the champion of gaffes. Surely he must know that the popular mood in the country is hostile to presumptuousness. If not, then he must have advisors who should bring him up to speed.

Nigerians – especially the critical demographic composed of youths – yearn for a politician who works hard to earn their votes. Why does Tinubu seem bent on browbeating them into accepting his coronation? Verbal infelicities are far from his only deficits. Recall that he pulled off the tawdry trick of dressing a cast of clowns in ecclesiastical robes to pose as Christian bishops sympathetic to his Muslim-Muslim ticket. The very week that the whistle blew to launch the current campaign season, Tinubu went missing in action because he had repaired to London. From there, he sought to douse speculations about his health status by posting a terribly short video of himself on a stationary bike.

Former Vice President Atiku Abubakar of the Peoples Democratic Party (PDP) equally drew unflattering attention to himself. In a speech, he exhorted northerners not to settle for an Igbo or Yoruba president. Instead, the north should back him, a fellow northerner who’s built bridges to other geopolitical zones of Nigeria.

There’s a chance that his message will resonate with some voters in the country’s northern half. Even so, it was a politically disastrous pronouncement. First of all, a politician as seasoned as he must know that the myth of a monolithic north has been long punctured. Why, then, appeal to something that – for all practical purposes – does not exist? And why risk making an appeal that portrays you as a man of an imperial, feudal cast of mind? Given the fact that his electoral prospects in the southern half of the country have been hampered by an ongoing insurrection led by Governor Nyesom Wike, Atiku’s ill-considered statement is bound to be costly.

Taken together, the missteps by Tinubu and Atiku are clear unforced errors. In theory, their mistakes translate into an advantage for Peter Obi, the presidential candidate of the Labour Party. Still, both the APC and PDP have begun the inevitable task of scrutinizing Obi’s record and platform. It remains to be seen whether Obi will stay unscathed under the combined barrage that’s certain to build.