While being in the spotlight can make you feel bigger than life, no one is exempt from the law. Sadiya Haruna, a Kannywood actress, and social media celebrity was recently sentenced to prison for defamation of character. 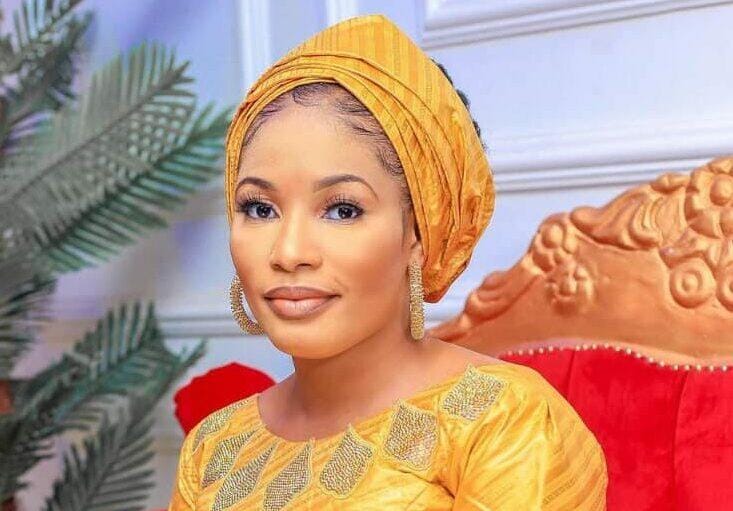 Sadiya Haruna is well-known in Kannywood and among many northern Nigerian social media users for a variety of reasons. The controversial actress, who rose to prominence in the industry in 2017 with her debut film “Bakon Lagos,” has been involved in a number of scandals, including being ordered by a Shariah court to attend an islamiyya school for six months as punishment for posting unacceptably lewd and seductive dances on her social media accounts, as well as being barred from acting in Kannywood entirely in 2021. She was recently convicted to six months in prison by a Kano magistrate court for defaming her ex-husband on social media, calling him a gay and a pimp, among other things. 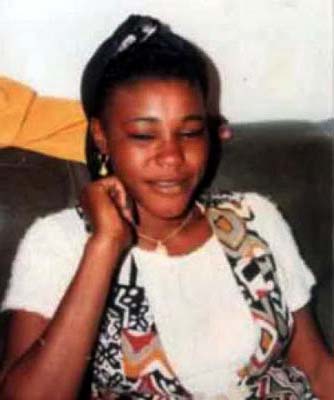 Rabi Ismaila, a 39-year-old Kannywood actress, was sentenced to death by a Kano High Court in 2002 for the murder of her partner. The actress was accused of luring her boyfriend, Ibrahim, to a picnic at Tiga Dam in Kano, poisoning him with a bar of chocolate, and pushing him into the dam by the court. She later escaped from prison on December 16, 2011, but was apprehended by the Nigerian Prisons Service’s Intelligence Unit with the help of men from the State Security Service. In 2017, the actress, also known as Rabi Cecelia, was sentenced to a second term in prison. 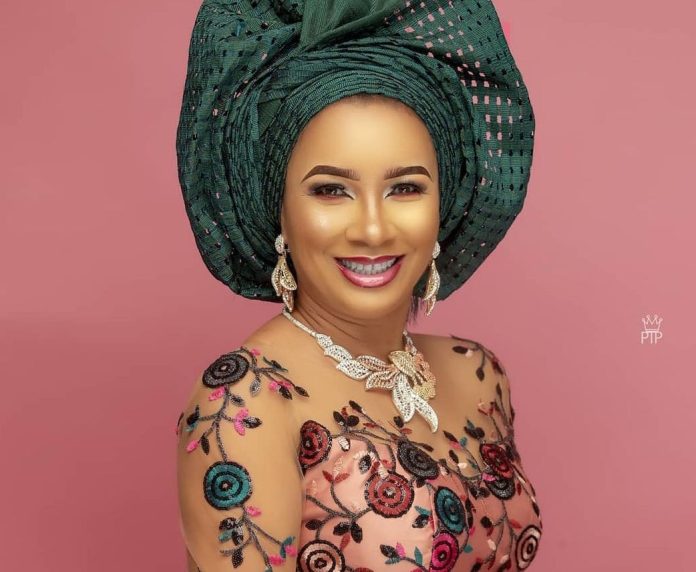 Ibinabo is a Nollywood actress and former beauty queen who was charged with manslaughter and reckless driving in 2009 after she murdered a woman named Giwa Suraj by accident in 2006. A Federal High Court in Lagos condemned her to five years in prison on March 16, 2016. On April 7, 2016, a Lagos Court of Appeal granted her bail in the amount of $2 million with two sureties in the sum of $2 million.

Fiberesima was travelling along the Lekki-Epe expressway on February 26, 2006, when she lost control of her vehicle, drove into the incoming lane, and slammed into Suraj Giwa’s car, killing him. The deceased worked at the Lagos General Hospital as a doctor. 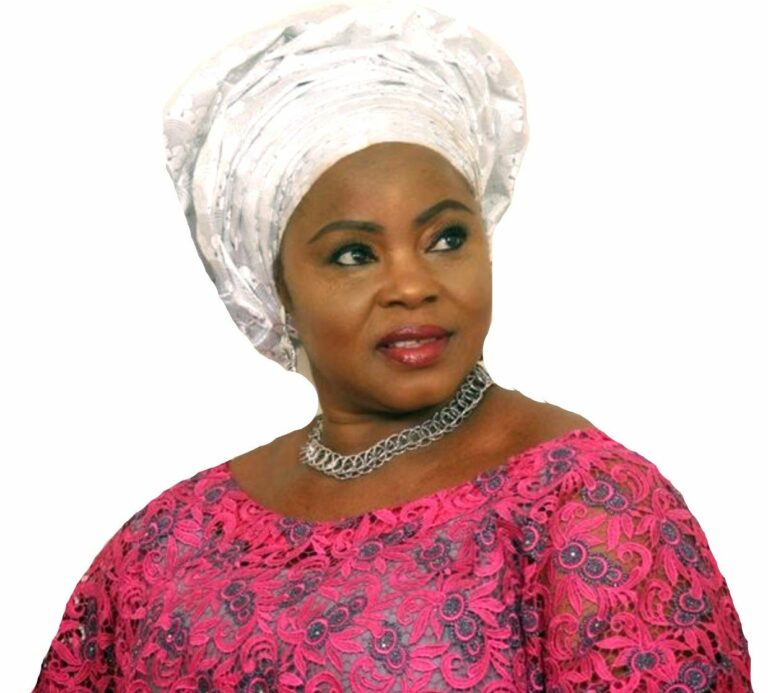 Taiwo Akinwande Hassanat a.k.a Yetunde Wunmi, a prominent Yoruba movie actress, was sentenced to three years in prison or a one million naira fine at the Federal High Court in Lagos. It came as a result of the actress’s admission of guilt in a drug trafficking case brought by the National Drug Law Enforcement Agency (NDLEA).