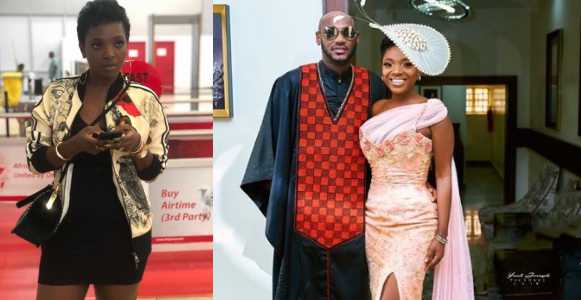 Following Tuface Idibia recent drama on Twitter were he hinted on having problem in his marriage, a concerned fan asked him today if it was because he beat his wife, Annie.

2face quicky replied saying, ‘I no fit try am’. The singer also denied using the said post as a form of publicity stunt to promote his new song. 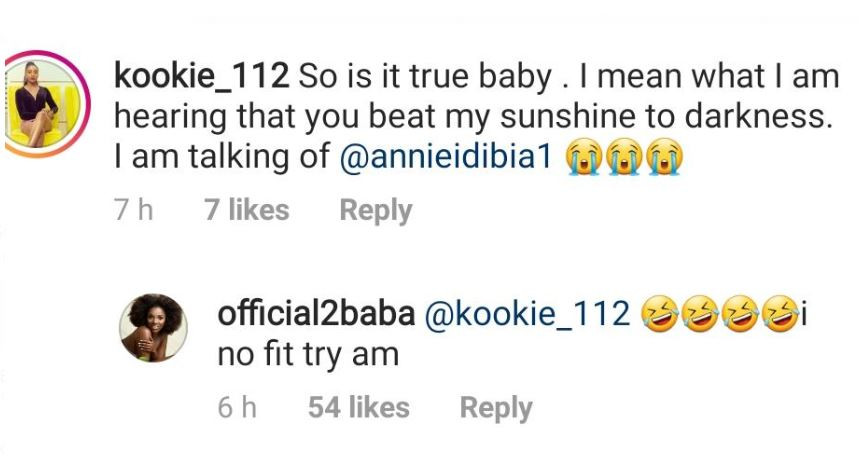