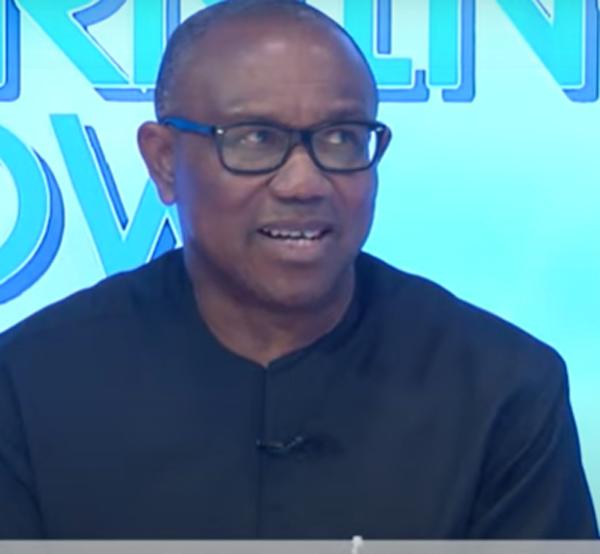 WITH the defection of former Governor of Anambra State, Mr. Peter Obi to the Labour Party, LP, proponents of the Third Force Movement are eyeing a coalition of nine of the 18 registered political parties and other groups ahead of the 2023 general polls.

The push is to give the Nigerian electorate a credible alternative to the ruling All Progressives Congress, APC, and the main opposition People’s Democratic Party, PDP, one of the leaders, said yesterday.

Indeed, the Labour Party welcomed Peter Obi, and other leaders of conscience to what it described as “Labour grand coalition to rescue Nigeria from misrule, poverty, hunger, hardship and unemployment foisted by APC and PDP.”

Obi, mid-last week resigned his membership of the PDP and quit aspiring for the Presidency on the party’s platform. He announced his move to the LP on Friday.

National Chairman of the Labour Party, Comrade Julius Abure, said Obi’s entry into LP shows that a credible alternative to APC and PDP will win the 2023 polls.

His words: “The Labour Party, the official political platform of the working people of Nigeria, wishes to formally and warmly welcome Peter Obi, his campaign organisation and teeming supporters nationwide into our grand coalition of the progressives and leaders of conscience set to rescue and take back Nigeria by 2023.

“The grand entrance of Peter Obi and the mass movement of his teeming supporters and followers nationwide, who are still trooping into the Labour Party, confirms to the whole world that the 2023 election is as good as won by our credible political alternatives to the ruling APC and PDP, especially with the growing backing of the Nigerian people, who are already extremely tired of the mal-administration of APC and PDP governments at all levels.

“We wish to invite all well meaning Nigerians, including women, youths, physically challenged, the poor and the well to do, among others to immediately join forces with the Labour Party to rescue Nigeria from the heightening insecurity and imminent collapse foisted by incompetent rulers of Nigeria, currently trading in Delegates all over the country.

“The Party also wishes to reaffirm our resolved commitment to executing our party manifesto, as further enunciated by the Labour Charter of Demand/ Policy recently initiated by the Nigeria Labour Congress, NLC, and Trade Union Congress, TUC, while also reaffirming our unwavering endorsement of the Rescue Agenda of the Third Force Movement of Nigeria initiated by the Prof Pat Utomi-led National Consultative Front, NCFront, which recently adopted our party of mass productivity as the ‘Third Force’ Mega ‘Rescue’ platform for Nigeria in the 2023 elections with over 20 million membership of the Third Force Movement joining the Labour Party.”

How far can the LP coalition go against APC, PDP?

After 15 months of discussion and engagements six parties on the banner of Allied political parties, and the National Consultative Front, NCFront, the umbrella body of the Third Force Movement, penultimate week agreed to join forces with the Labour Party to present a joint presidential and other candidates for the 2023 polls.

A leader of the Third Force told Vanguard, yesterday, that they are determined to make the coalition work.

“We want to repeat what the APC did in 2015 when it defeated an incumbent party at the federal level. You can see the moment Obi’s entry into LP is building. We are moving to consolidate. After the primaries of the parties we  will come together like the Alliance for Democracy, AD, and All People’s Party, APP, did in 1999 and fielded a joint presidential candidate.”

Meanwhile, Mr. Obi is expected to take part in the presidential primaries of the LP holding tomorrow in Asana.

Following the extension of the deadline for conclusion of party primaries from June 3 to June 9, the LP has fixed its presidential primaries for Monday while senatorial primaries will take place on June 3.