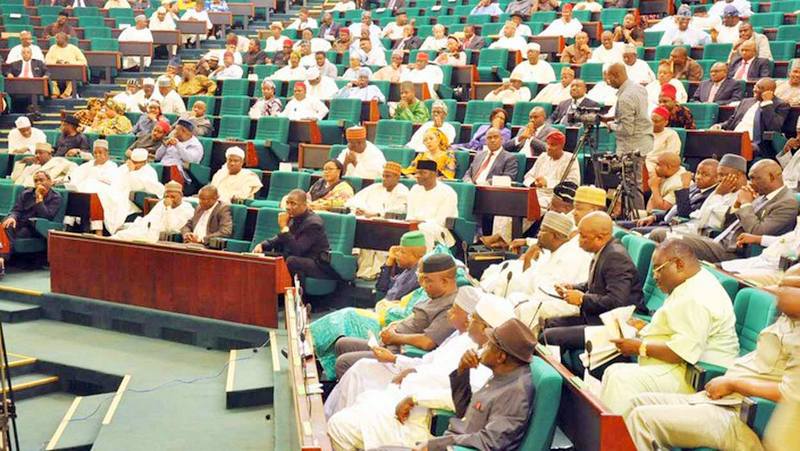 Unlike the Senate, the House of Representatives on Wednesday adopted the harmonised version of the amended Electoral Act without any dissensions.

The amendments, if eventually signed by the president, will make some changes in Nigeria’s electoral act including reorganising the sequence of the forthcoming 2019 elections.

The federal lawmakers want their election to come up first, followed by that of state lawmakers and governors, and lastly the presidential election.

Earlier on Wednesday, 10 All Progressives Congress, APC, senators kicked against the adoption of the report, accusing the Senate President, Bukola Saraki, of influencing it. The APC has a majority in the 109-member Senate. The dissenting view of only 10 senators shows a majority of the party’s lawmakers supported the amendment which was also approved by the Senate.

The report was unanimously adopted by the APC controlled House of Representatives.

The House of Representatives amended Section 25 of the existing law and substituted it with a new section 25 (1) to suit the new order of elections.

It is not clear if President Muhammadu Buhari will sign the new amendment into law. The president is yet to speak on the matter although it is believed to be targeted at him.

However, the electoral commission, INEC, had earlier rolled out an election timetable for 2019. That timetable put the presidential and National Assembly elections first, followed by governorship and state assembly elections.