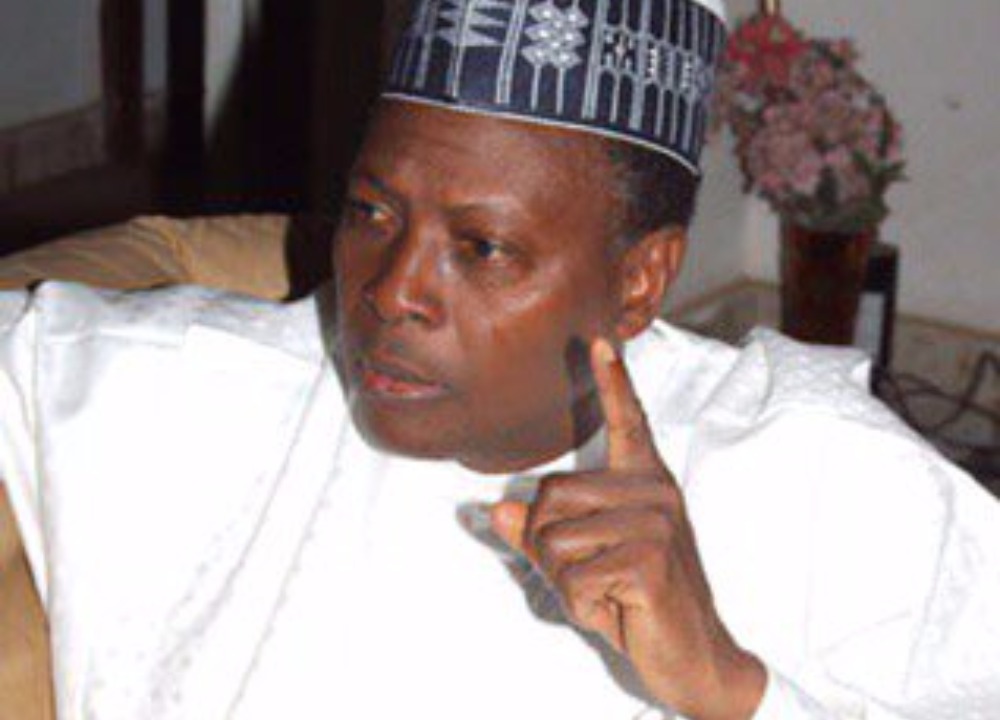 He also warned that the next president must not come from the North, adding that any group that needed the presidency must work for it.

He said Buhari failed as a result of crowding his administration with a cabal who knows nothing about the economy.

He, therefore, pleaded with the President to resign from governance and return home to take care of his troubling health and save Nigeria from further woes arising from his inability to hold the country together.

Addressing reporters in Kaduna, Mohammed, who was a former aide to President Shehu Shagari, pointed out that Buhari had also lost count of the Nigerian economy, having allowed his friends and allies to take charge of key economic enterprises that should be manned by experts and technocrats.

He said, “There is no need for us to continue to keep silent while a cabal, led by persons with little or no knowledge of the economy and those who have never run any successful business enterprise, continue to toy with the well-being and future of over 180 million Nigerians just because they are related one way or the other to the president, who himself knows nothing about the economy.

“It is also not in doubt that this president has brought more of his kinsmen, most of them who are unqualified, than any other Nigerian president in history into key national positions, thereby trivialising governance and promoting mediocrity at the highest level.”

The former lawmaker warned those behind the move “to have a rethink and recognise the fact that the north does not have a monopoly of power and that the presidency could go to only those who are prepared mentally and physically to take it.”

He added, “Look, there is nothing that makes it compulsory for Nigerians to concede the presidency to the north at any point in time. Any group that needs the presidency of Nigeria must be ready to work for it.

“We must not continue to accept a situation where some people sit somewhere and ‘anoint’ some persons they know are either ill or weak and impose them on the rest of the people and they either die midway into their tenure or fail woefully to perform due to ill health or poor understanding of the economy or both.”